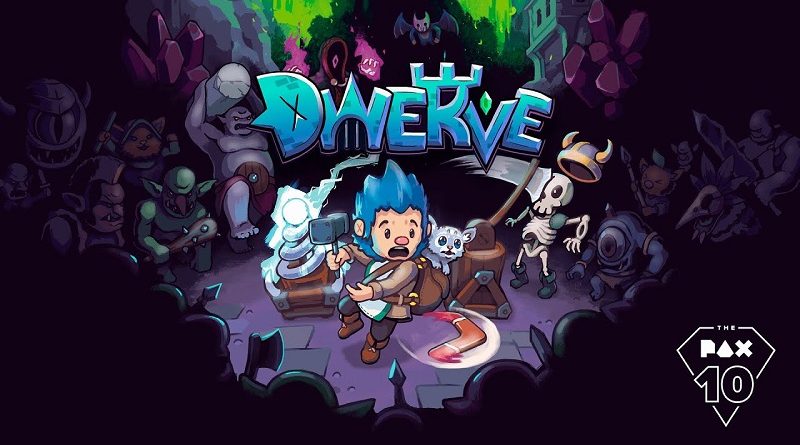 Half Human Games have shared a brand new trailer for Dwerve, their Zelda-inspired tower defense dungeon crawler RPG (slated for a Spring 2022 release in Europe and North America).

And here’s some more details, the list of key features, and some screenshots:

Dwerve is a tower defense dungeon crawler RPG about a young dwarven tinkerer who adventures into dwarven ruins to unearth the lost technologies of the ancient warsmiths: turrets and traps. These are the only weapons that can protect the dwarves from Witch-Queen Vandra and her army of bloodthirsty trolls and monstrous creatures.

Do you have what it takes to delve into the dungeons of Mount Crowcrest as Dwerve and stop the Witch-Queen Vandra and her Gloomdark Hordes? 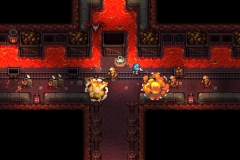 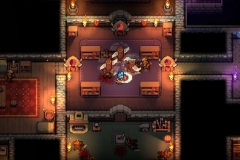 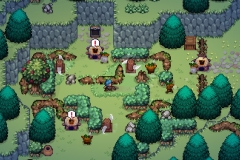 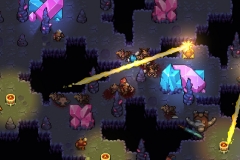 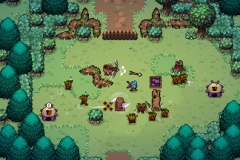 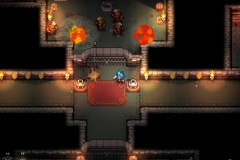 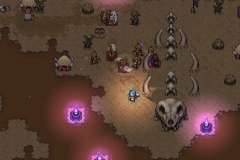 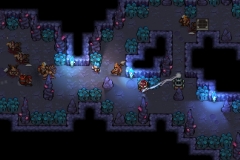 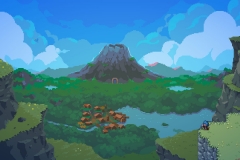 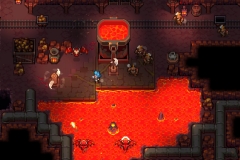 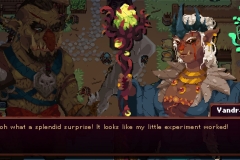 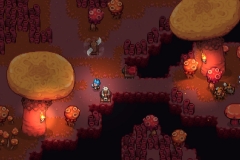 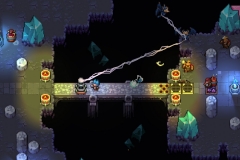 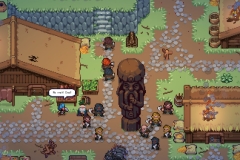 Dwerve (Switch – eShop) does not have a release date yet, but is slated for a Spring 2022 release in Europe and North America.