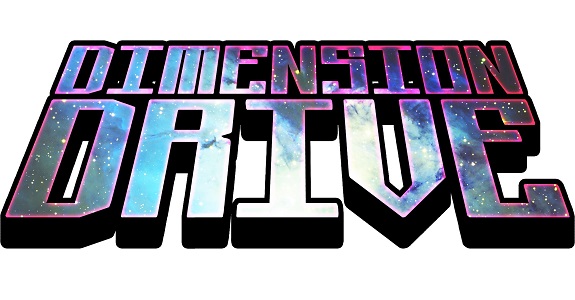 Last week, during the Nindies Summer Showcase, plenty of games were announced (or simply showcased) for the Nintendo Switch. But there’s also some that were not in presentation, but were announced/confirmed just after it, and Dimension Drive is one of them.

For those of you who never heard of the game before, it’s a space shooter where you literally get to play two games at once, in a dual battlefield. The story sees the Ashajuls (a cruel multidimensional alien race) attack our universe, and Jackelyne Tywood (aka Jack, the character you get to play as) is the one who steps up to stop them.

In Dimension Drive, you get to control the Manticore, a legendary ship capable of teleporting across space and dimensions. In order to stop the Ashajuls, you will need to uncover the origin of the Dimension Drives, but also the mysteries of your very own origin. But of course, you’re not on your own: V.E.R.A. (your friend, but also… an AI!) is at your side during this journey.

Finally, here’s a trailer and some pictures for the game:

Dimension Drive (Switch – eShop) does not have a release date just yet.