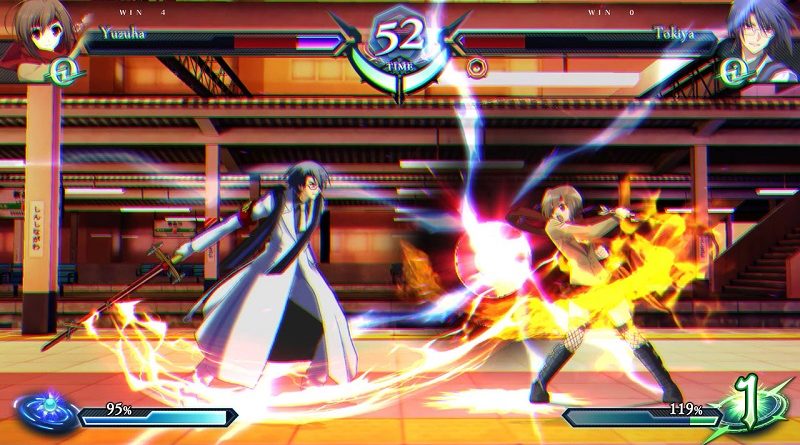 Rocket Panda Games have announced that the release of Phantom Breaker: Omnia has been delayed to early 2022. It was initially slated for a (late) 2021 release. The delay is due to porting and localisation taking longer than expected. At the moment, the game is running on all platforms, and QA will begin soon. A new release date will be shared in the upcoming months.

Also, you can pre-register on the game’s official website. As with most F2P, there’s some goodies to unlock based on the number of players who pre-register!

Star Wars: Hunters (Switch – eShop) does not have a release date yet, but is slated for a 2022 release in Europe and North America.

Who do you get when Goku and Vegeta perform the Fusion Dance properly? That’s right! One of the most powerful warriors is on his way to battle, and will be available in the Legendary pack later this fall on Dragon Ball Xenoverse 2!