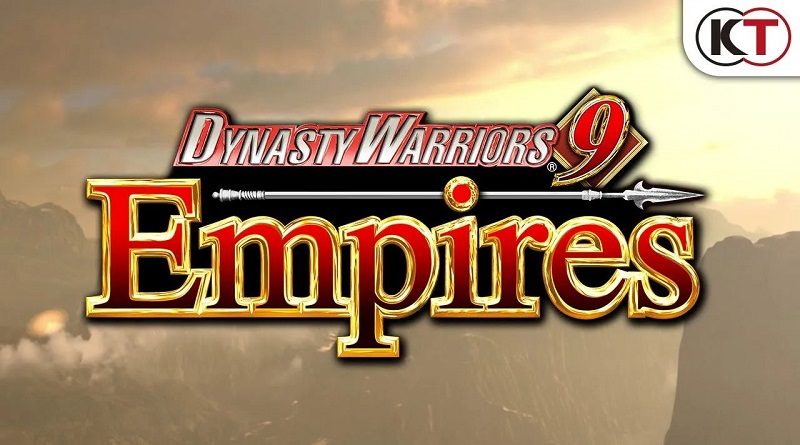 Dynasty Warriors 9 Empires (Switch) does not have a release date yet.

Humble Games have announced their latest game for the Nintendo Switch: Supraland, a first-person open-world action-puzzle platformer developed by Supragames. It will be released on October 22nd in Europe and North America.

Roam and explore a grand interconnected world. Unlock new versatile abilities and combine them to overcome imaginative puzzles or uncover shrouded secrets. Defeat charging hordes in fast, frenetic first-person combat as you battle your way for an audience with the Blue King. Supraland is the ultimate “sandbox” adventure game and offers players of all ages a unique take on puzzles, exploration, and adventure!

Supraland (Switch – eShop) comes out on October 22nd in Europe and North America.

IsTom Games have announced their latest game for the Nintendo Switch: Dead Z Meat, a cartoony zombie themed shooting gallery game. It will be released on October 15th in Europe and North America, and it’s now available for pre-purchase on the Nintendo eShop.

It’s the apocalypse again! You may very well be the last person on Earth! Grab a gun, or controller, and get blasting – these zombies are as vicious as they are silly. Survive day after day, racking up kills, upgrade your arsenal and supercharge your powerups to wreak havoc on the horde of dead meat shambling in your neighborhood.