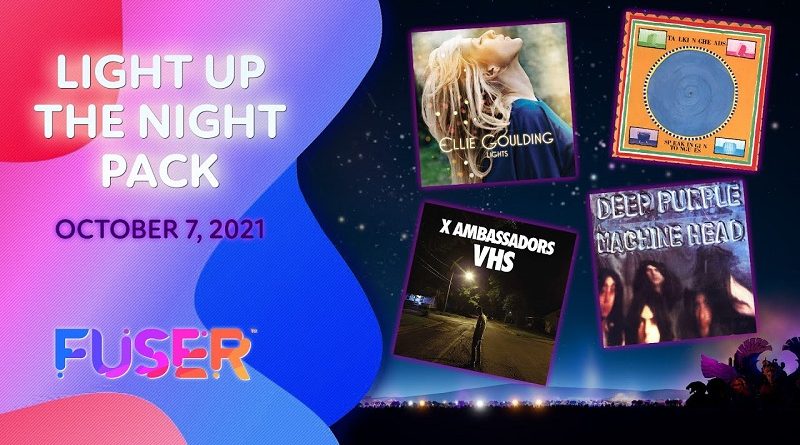 Harmonix have announced that the latest set of DLC for FUSER will be released this week, on October 7th. This month, players will be able to get the Light Up the Night Pack, which includes 4 tracks:

The latest Devlog post for Among Us is now live. This one goes over recent server troubles, as well as new roles to implemented with the next gameplay update. Click here to check it out! 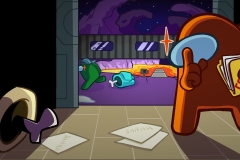