SNK have confirmed that the game will be released in Q1 2020 in Europe and North America. The game will cost $49.99, and will include Samurai Shodown! 2 as pre-order bonus.

Here’s some details and pictures for the game (including the boxart, and some screenshots for Samurai Shodown! 2), along with the latest trailer (not uploaded too early this time): 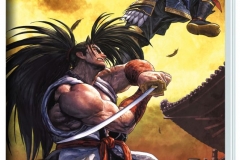 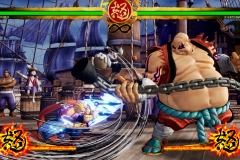 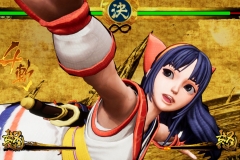 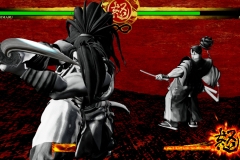 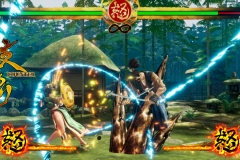 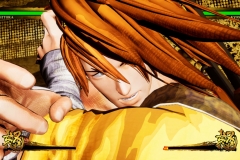 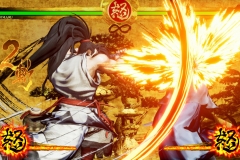 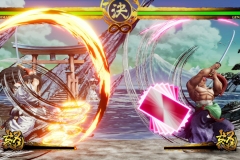 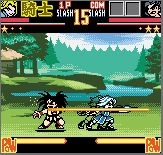 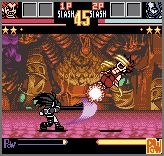 Samurai Shodown (Switch) comes out on December 12th in Japan, and Q1 2020 in Europe and North America.

Bandai-Namco have announced a new character for Dragon Ball Xenoverse 2: Majuub, who is part of the upcoming Ultra Pack 2. Here’s some screenshots: 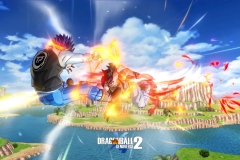 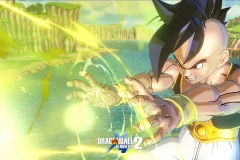 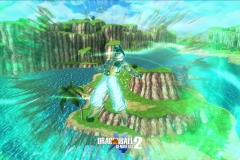 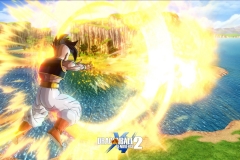 Here’s the latest promotional video for the Nintendo Switch: