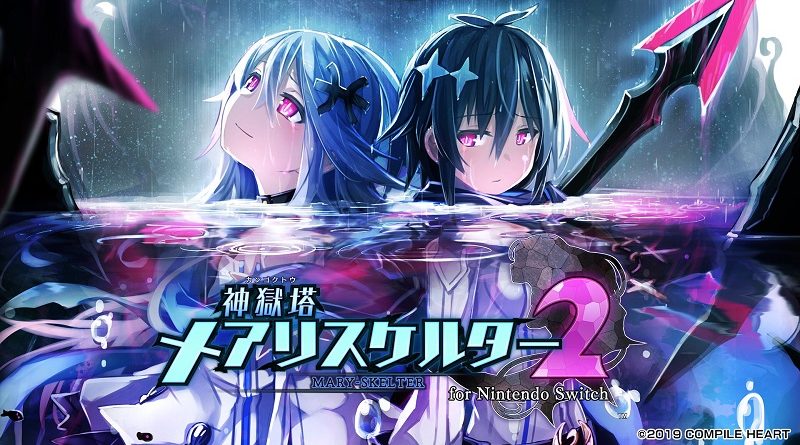 Behaviour Interactive and Deep Silver have announced that Dead by Daylight will be released on September 24th worldwide (including Japan, where it will be published by 3 g o o). The Nintendo Switch version will include the following:

Here’s the North American boxart and some screenshots: 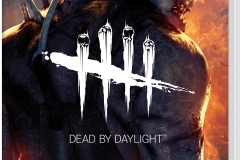 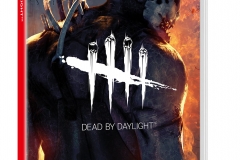 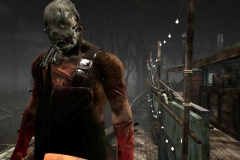 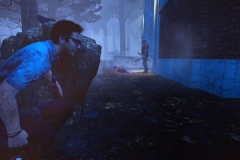 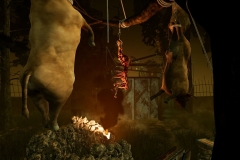 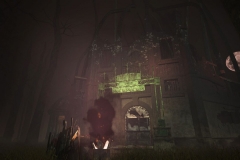 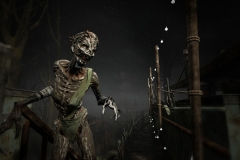 Dead by Daylight (Switch) comes out on September 24th worldwide. The Upcoming Games page has been updated!

Compile Heart have announced that Mary Skelter 2 will be released on August 22nd in Japan. The game will get several editions:

Mary Skelter 2 (Switch) comes out on August 22nd in Japan, and later in Europe and North America.

Here’s the latest set of screenshots for Tokyo 2020 Olympics: The Official Video Game: 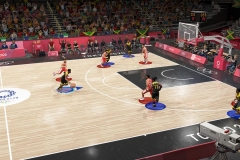 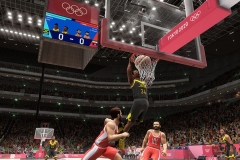 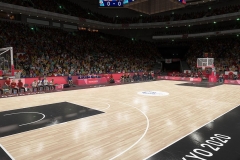 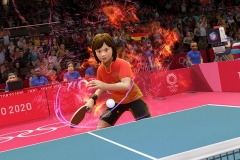 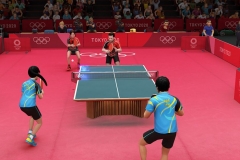 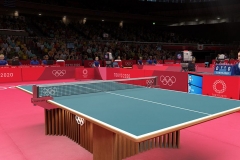 Tokyo 2020 Olympics: The Official Video Game (Switch) comes out on July 24th in Japan, and next year in Europe and North America.

XSEED have announced that Senran Kagura Peach Ball is releasing on July 9th in North America. The game will come with the Accessories Galore set, which adds no less than 30 bonus accessories for free. As mentioned previously, the game will also get a limited retail release in that region: it costs $39.99 (just like the digital version), and includes the game, a box with an exclusive illustrations, and a set of bonus stickers. 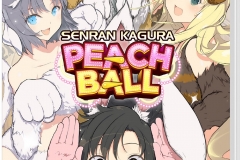 One of Haruka’s experiments has turned some of her fellow shinobi into animals, at least mentally, and the only way to reverse the effect is the mystical Peach Ball—which happens to fit perfectly into a pinball machine! Plunge into this new adventure and flip, bump, spin, or ricochet the Peach Ball to return the shinobi to their normal selves. This will be one of the hottest pinball games yet, with customizable tables, special minigames, a story mode, and fan-favorite additional modes including Diorama Mode and the Dressing Room.

Senran Kagura Peach Ball (Switch) comes out on July 6th in North America, and this Summer in Europe. The Upcoming Games page has been updated!

XSEED have announced that the second set of additional tracks for Gal Metal, logically called Bonus Tracks Vol. 2, will be released on June 6th in North America. Just like the first one, it will be available for free.

The Bonus Tracks Vol. 2 for Gal Metal will be released on June 6th in North America. The Upcoming Games page has been updated!