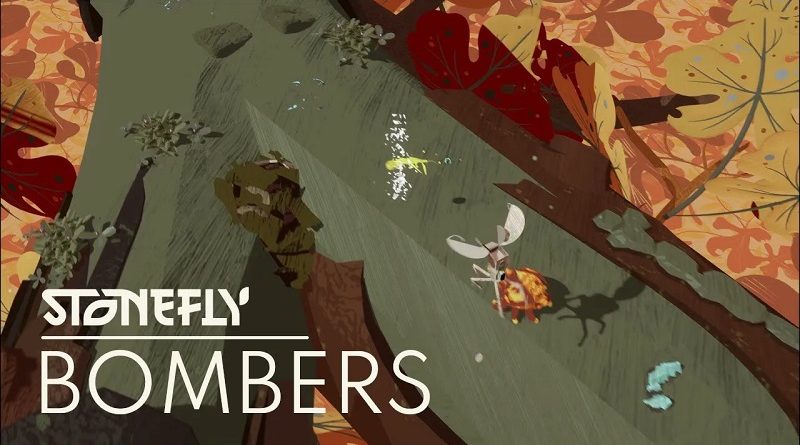 Here’s the latest Snapshot for Stonefly, introducing the Bombers:

Our tanks are cuter than yours. Boomlings pack a big punch, but there’s plenty of ways to get around them!

Double Moose have announced that Just Die Already will get some PvP modes via an upcoming Software update. It will be released sometime in June.