During the latest livestream dedicated to the God Eater series, Bandai-Namco announced that the Nintendo Switch version of God Eater 3 is getting a demo version later down the line, at least in Japan (however, there’s little doubt the demo will also be released in Europe and North America). It will allow players to get an early taste of the game, and will be playable in local multiplayer.

Also, the Nintendo Switch version of the game was showcased during that livestream. Here’s our recordings of the two sessions:

If you missed it, you can check out the full recording of the livestream now:

AI: The Somnium Files will be showcased in the latest issue of Famitsu magazine this week. This time, we’re getting more details about the Investigation and Somnium parts, and various support characters will be introduced (including one called Mama, voiced by Kenta Miyake). 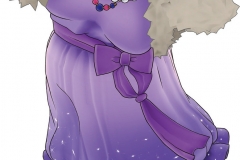 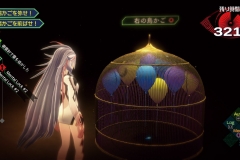 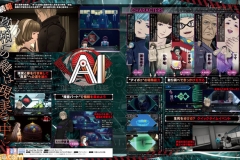 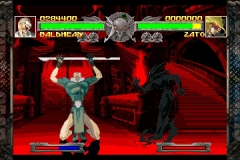