Merge Games and Red Blue Games have announced that Sparklite is getting a Signature Edition, this October. It includes the following: 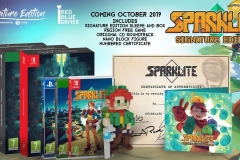 Sparklite (Switch) comes out later this year in Europe and North America.

Studio Nanafushi have announced that Dead or School will be released on August 29th in Japan. It will be available on the Nintendo eShop and at retail, courtesy of Konami who will be distributing it in that country.

Here’s a trailer (from the PC version):

For more details, make sure to check out the official website!

Dead or School (Switch) comes out on August 29th in Japan. The Upcoming Games page has been updated! 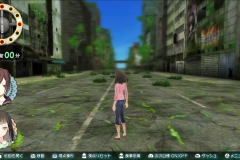 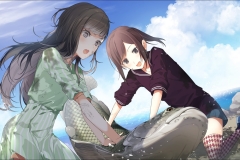 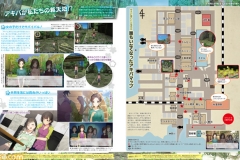 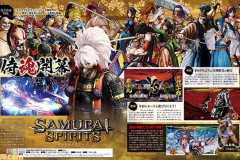 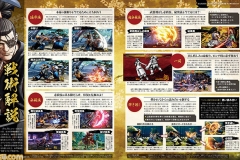 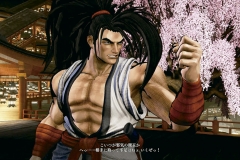 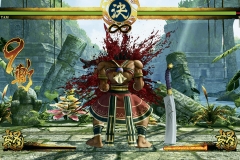 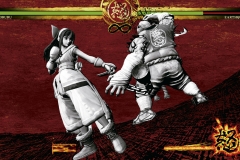 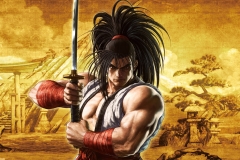 Numskull Games have announced that they are partnering with Spike-Chunsoft in order to publish their games in Europe. On Nintendo Switch, the first game will be AI: The Somnium Files, releasing on September 20th. It will be available at retail and on the Nintendo eShop. More games are coming, and they will be announced at a later date.

Here’s the latest video for PixARK:

Here’s the latest episode of the voice drama for Satsujin Tantei: Jack the Ripper: