Nintendo have shared the usual overview trailer for Paper Mario: The Origami King, along with some more footage and screenshots.

Next, here’s the new footage for the game, from the official website (warning: most video clips do not have any sound):

And finally, here’s the latest set of screenshots for the game: 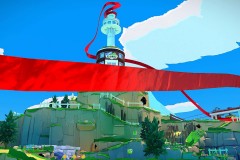 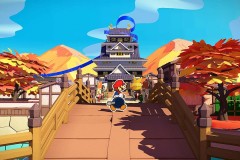 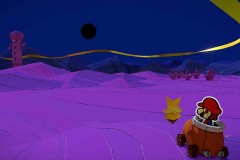 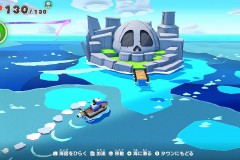 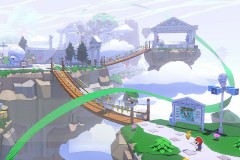 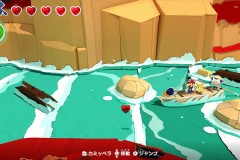 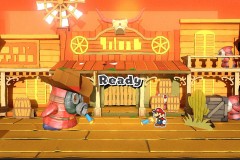 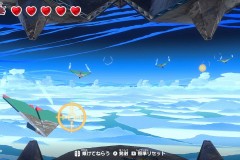 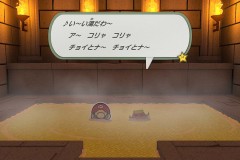 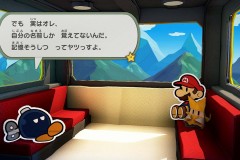 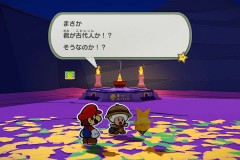 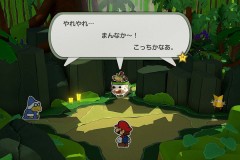 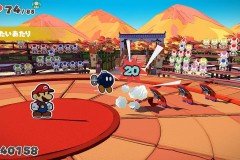 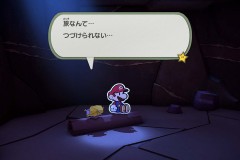 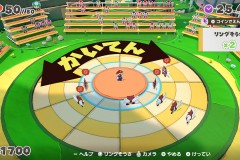 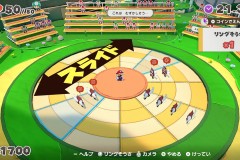 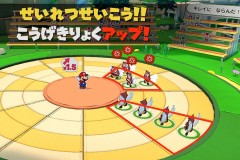 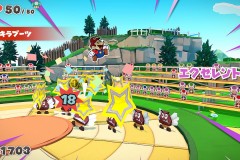 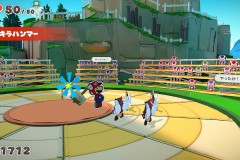 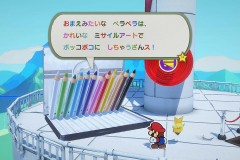 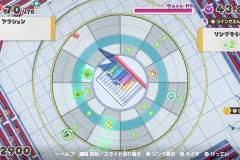 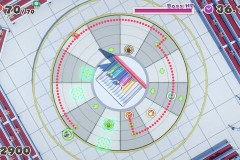 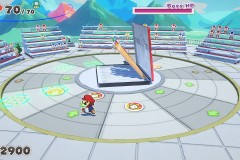 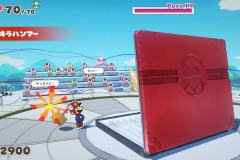 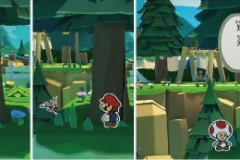 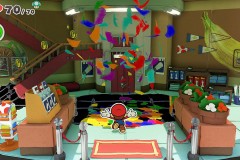 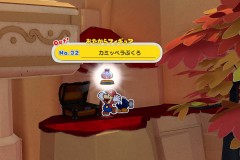 Perfectly Paranormal have announced that Helheim Hassle will be released on August 18th in Europe and North America..

Here’s the latest trailer, along with some more details:

Helheim Hassle is a comedic yet macabre narrative adventure game, from the same universe as previous hit Manual Samuel, that is as much about friendship as it is about body parts. You play as Bjørn, a pacifist Viking who hates the idea of dying and going to Valhalla (who then ends up dying and getting taken to Valhalla) as he seeks to negotiate his way out while helping the mysterious Pesto on a quest to retrieve a certain magical item… In return, Pesto will try to grant Bjørn a permanent residence in Helheim – what a hassle!

Players will be tasked with completing up to 70 quests over 14 levels, requiring the use of all manner of different body part combos to complete the game’s unique puzzle-platforming challenges. On this adventure, players will come into contact with 80 different characters from all walks of life (and death) ranging from frustrated god souls, bear ghosts, dragons, elves, dwarves and blue-collar goblins; all voiced by 24 professional voice actors delivering 3,700 lines of spoken dialogue!

Helheim Hassle (Switch – eShop) comes out on August 18th in Europe and North America. The Upcoming Games page has been updated!

Mat Piscatella from the NPD has shared some sales data for the Nintendo Switch in May 2020. This was yet another great month for the platform, which was the best-selling one in both unit and dollar sales once again. Also, no other platform had higher sales in May since the Nintendo DS back in May 2009. But that’s not all: YTD dollar sales of the Nintendo Switch remain the highest of any Hardware platform in history in the United States, beating the record previously held by the Wii back in the YTD period ending May 2008.

Forever Entertainment have announced that Towaga: Among Shadows will be released on June 25th in Europe and North America.

Here’s the latest Developer’s Vlog for RetroMania Wrestling, this time focusing on the referees:

This week we discuss the addition of the referee Ryan Torok to the game and give a general update to the development process.

Wired Productions have announced that Deliver Us The Moon on Nintendo Switch has been cancelled.

Here’s the message where they “explain” why development was discontinued:

We had planned to include Nintendo Switch in our release schedule. However, today we unfortunately bring news that we will no longer be releasing a Nintendo Switch version of Deliver Us The Moon.

We have a duty to our players and to our teams, and after careful consideration, we have discontinued the development..

The decision has been made based on a number of factors, not helped by the industry-wide stresses that have been felt by the Covid-19 pandemic, which has made every task just that little bit harder.

We understand the disappointment this may cause and if you have preordered the game for Nintendo Switch, you can get in touch with your retailer to cancel this.