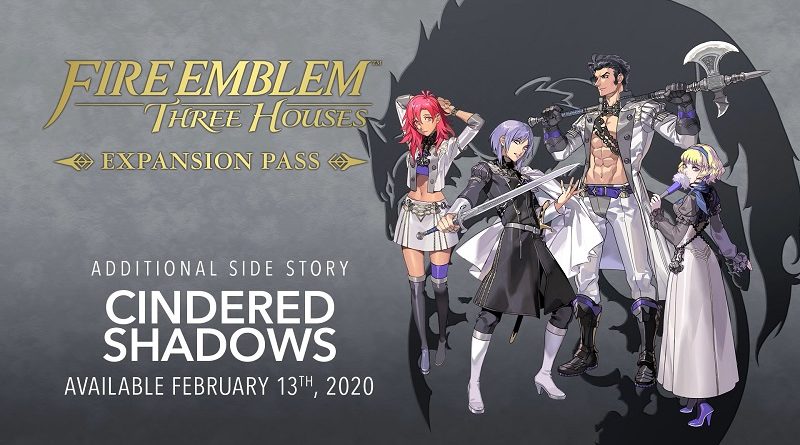 Here’s the cover of the latest issue of Famitsu magazine, featuring an artwork of the Cindered Shadows DLC: 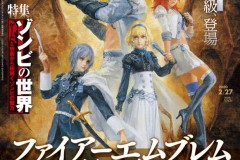 The Game Bakers have revealed the opening movie for Haven

The opening movie was was Directed by Yukio Takatsu, with the support of Yapiko Animation, and features an original music by Danger.

In Haven you share the journey of two lovers escaped to a lost planet in a desperate attempt to stay together. You play as Yu and Kay, gliding over the grasslands of a shattered planet, unravelling its mysteries looking for a way to settle down.

The opening movie conveys in essence what the team is trying to bring to life with the game: a couple of characters who love each other, and with whom they hope you are going to fall in love in turn. An established relationship, that’s still evolving, in movement, gliding and twirling at a fast pace, tied by flow and rust, across different planets.