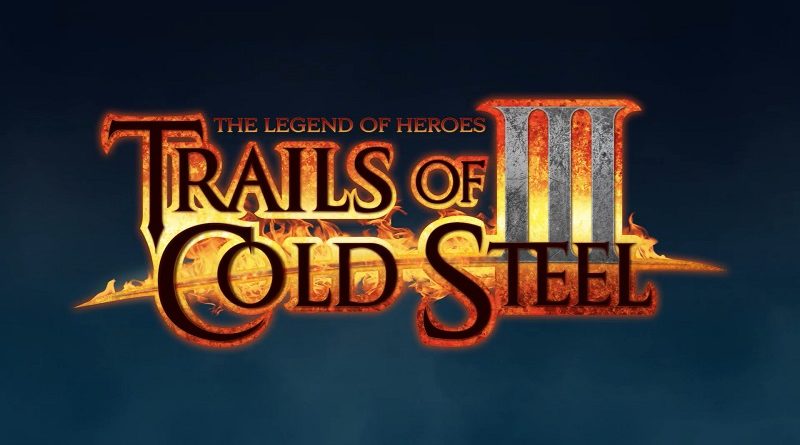 Today’s Daily news: results of the reverse cover contest for The Legend of Heroes: Trails of Cold Steel 3, but also…

NIS America have revealed the results of their reverse cover contest for The Legend of Heroes: Trails of Cold Steel 3, which can be found on the official website. 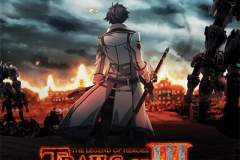 Starting today, Mega Man Zero / ZX Legacy Collection is available for pre-purchase on the Nintendo eShop in Japan. It costs 3 990 Yen, and requires 3.1GB of free space. This version of the collection does offer an English language option. 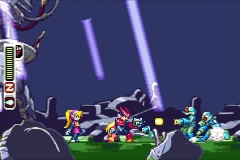 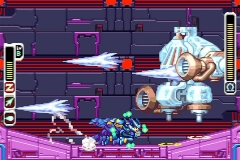 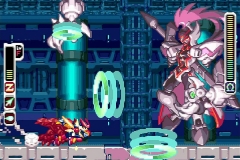 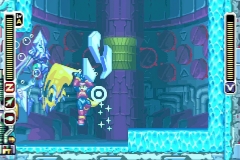 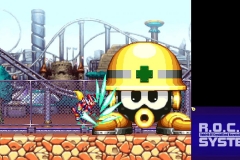 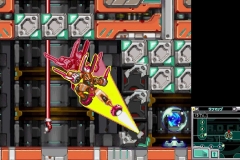 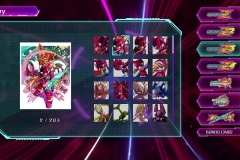 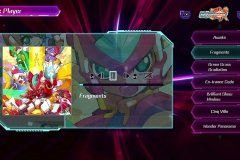 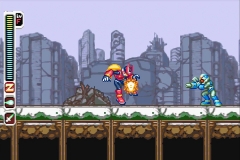 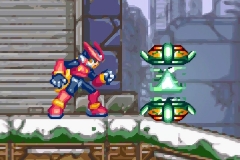 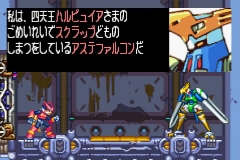 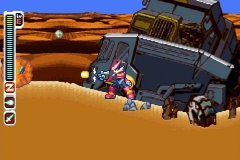 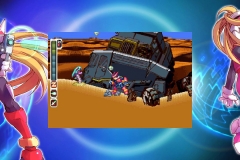 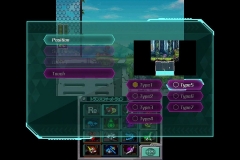 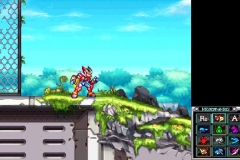 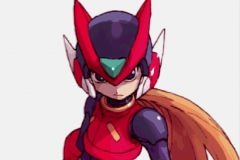 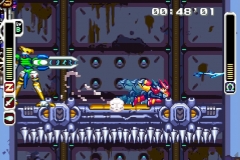 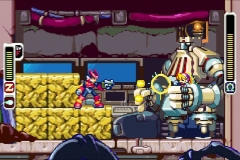 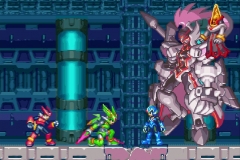 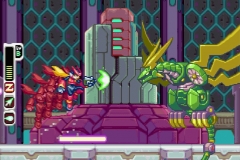 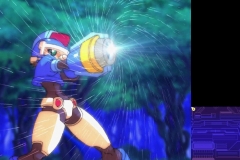 Here’s the latest commercial for the Nintendo Switch, this time focusing on the cross-save feature available in several games (such as Divinity: Original Sin II, showcased in this commercial):

Last week, an animated trailer for No More Heroes 3 was revealed. Said trailer included some animation VFX purchased on Envato (which sells digital assets), which would be a complete non-event if the person selling them had actually created them… Once the issue was brought to light, Takuma Araki (who edited the trailer) contacted the original creators, and the matter was eventually settled rather quickly.

Studio Plumeau & Takuma Araki, the editor in charge, have discussed the issue of the animation FX & the matter has been officially resolved. We are extremely grateful for Studio Plumeau’s acceptance & understanding.