Kadokawa Games have revealed the early purchase bonus for Metal Max Xeno Reborn: the NS Spark Gun (a weapon for your tank). 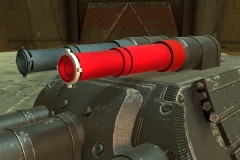 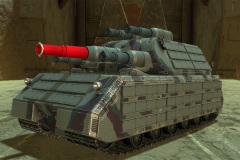 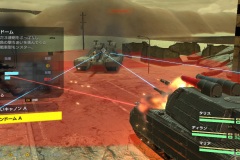 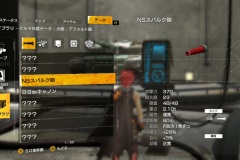 Hamster have announced that the latest Arcade Archives release on Nintendo Switch is Trigon. It will be released on August 20th worldwide, and as usual, it will cost 6.99€ / £6.29 / $7.99 / 838 Yen. The Japanese version will offer an English language option. 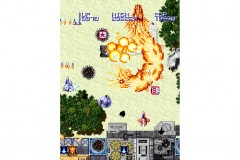 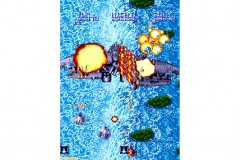 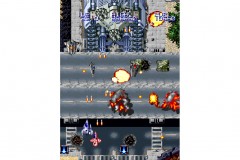 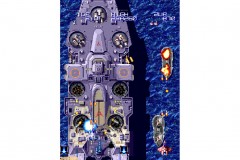 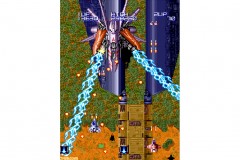 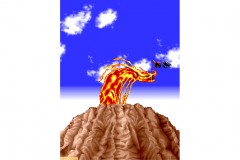 Here’s the latest set of screenshots for Rock of Ages 3: Make & Break: 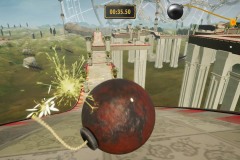 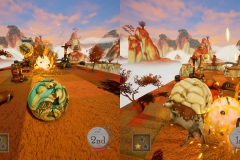 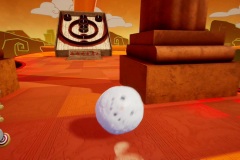 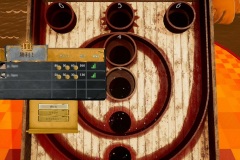 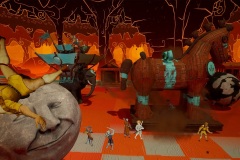 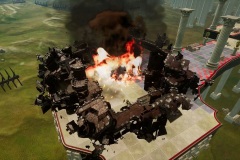 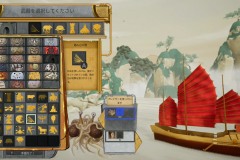 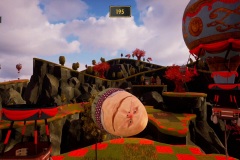 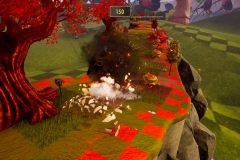 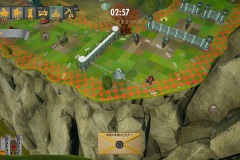 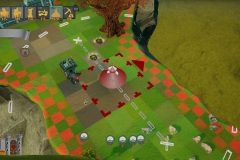 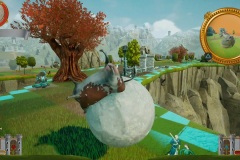 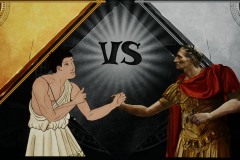 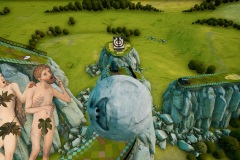 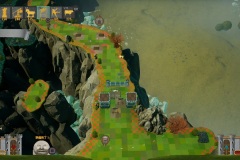 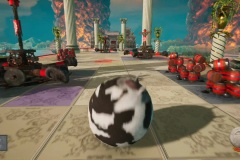 Here’s the launch trailer for Poker Hands, now available in Europe and North America (with a 50% off launch discount):

Zumba: Burn It Up!

Here’s the latest promo video for Zumba: Burn It Up!:

Here’s the recording of the latest livestream from Inti Creates: