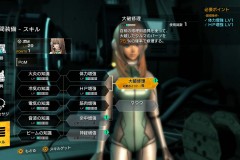 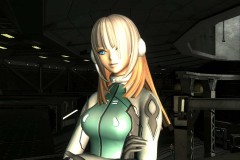 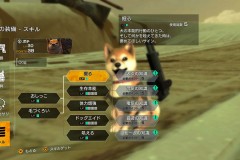 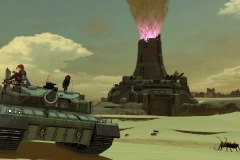 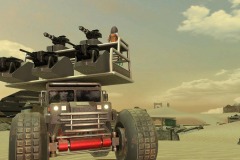 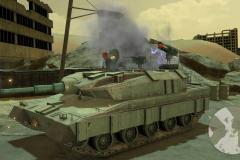 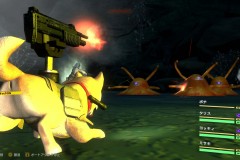 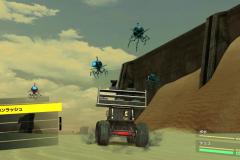 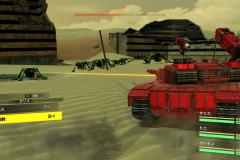 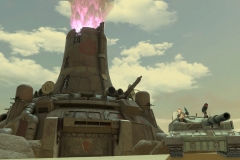 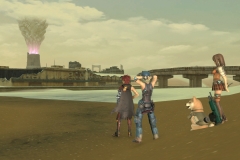 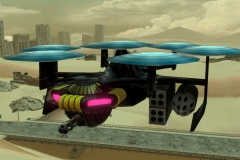 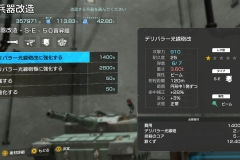 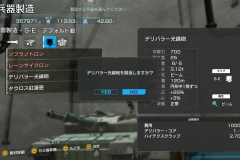 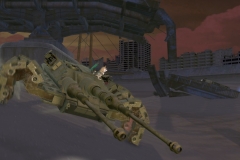 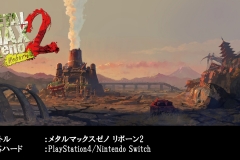 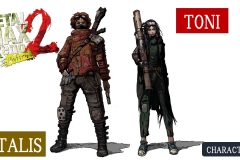 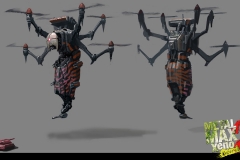 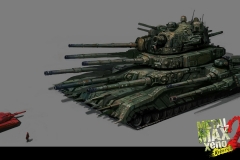 Metal Max Xeno Reborn 2 (Switch) does not have a release date yet.

Yo-kai Gakuen Y – Waiwai Gakuen Seikatsu (Switch) does not have a release date at retail yet.

Niantic have announced that Pokémon GO players will get to choose the Pokémon for two upcoming Community Days (in September and October). Here’s the Pokémon they will get to vote for:

Details about the vote will be shared at a later date. 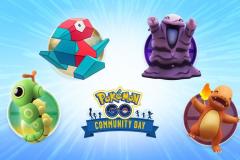 Here’s the first episode of the The Play! Pokémon Podcast:

Welcome to The Play! Pokemon Podcast! The series kicks off with Jay, Kay, and Jeremy talking through stats for featured Pokémon and decks in weeks 1-3 of the Pokémon Players Cup for VGC and TCG. Then, Brendan joins the fray to shine a light on players who have qualified for the finals of Pokkén Tournament DX. Lastly, the Question of the Week serves up some odd answers to a culinary-based query. Enjoy!