Inti Creates have announced that Dragon Marked for Death has now sold over 120 000 units worldwide. To celebrate, Toru Nakayama (character illustrator) created a special wallpaper: you can download it from this page! 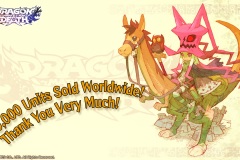 NIS America have shared an official interview about Disaster Report 4: Summer Memories, with Alan Costa (Senior Associate Producer) sharing details about the game and its localisation. Click here to check it out!

There are never really moments in the game where you are just sitting and reading. But equally it’s not a traditional action game as most people think of it. If anything, I think it’s more akin to Quantic Dream-style games; you are moving around in a 3D space where the modeling is very realistic, but you’re not blowing up zombies or things like that. It’s very grounded in reality, in the choices you make and the situations they lead to. You’re always going to be moving, and there’s always going to be action around you, but it’s not an action game.

Here’s some pictures of the attachment accessory and some screenshots of the Party Mode: 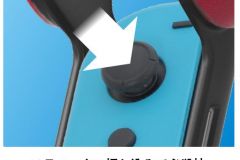 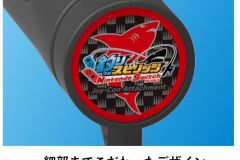 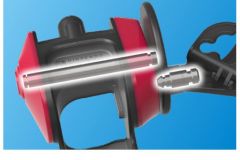 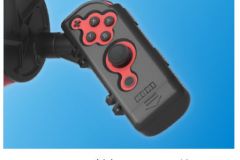 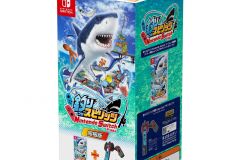 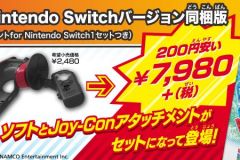 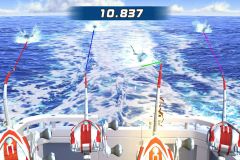 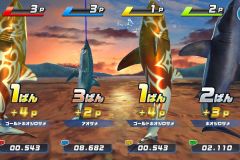 Tsuri Spirits Nintendo Switch Version (Game + Attachment set) will be released on July 21st in Japan. The Upcoming Games page has been updated!