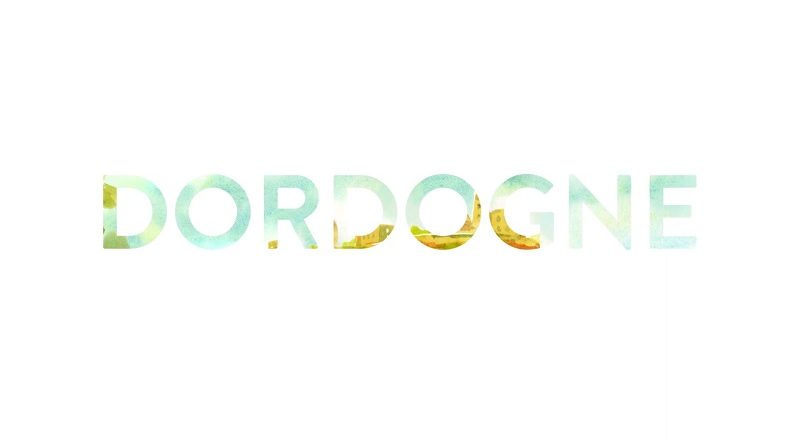 Today’s Daily news: release date for The Casebook of Arkady Smith, but also…

The Casebook of Arkady Smith

Un Je Ne Sais Quoi have announced that they are bringing their debut title, Dordogne, to the Nintendo Switch.

It will be released in 2021 in Europe and North America.

The debut title from French indie studio Un Je Ne Sais Quoi, led by Cannes Award-winning animation director Cedric Babouche, and co-produced by UMANIMATION, Dordogne is a charming and wholesome adventure in hand-painted 3D watercolour. Dordogne is a narrative adventure game in which you play as Mimi, a young woman visiting the house of her recently deceased grandmother who left her letters and puzzles to solve. To do so, Mimi will revisit her childhood memories and reconnect with the little girl who marveled at everything.

Dordogne (Switch – eShop) comes out in 2021 in Europe and North America. The Upcoming Games page has been updated!

PQube have announced that Cat Quest Pawsome Pack (which includes both Cat Quest and Cat Quest II) will be available at retail on July 31st in Europe and North America. Here’s what the boxart (with reversible cover) and the pin badges look like: 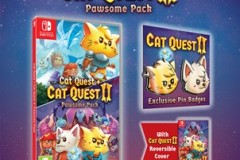 Cat Quest Pawsome Pack (Switch) comes out on July 31st in Europe and North America. The Upcoming Games page has been updated!