Today’s Daily news: demo now available in Japan for Brigandine: The Legend of Runersia, but also…

Starting today, Brigandine: The Legend of Runersia is available for pre-purchase on the Nintendo eShop in Japan. As announced previously, the game does offer an English language option, for those interested in the Japanese version.

Also, the demo version is now available for download in Japan. It allows you to get a taste of what this strategy RPG has to offer, and more precisely the beginning. There’s a few differences compared to the full version of the game:

Unfortunately, the demo does not let you transfer your progress to the full version of the game, but it does feature a tutorial mode for players who want to get used to the basics. 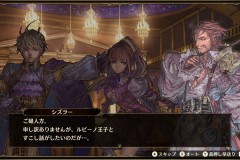 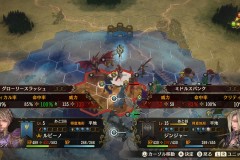 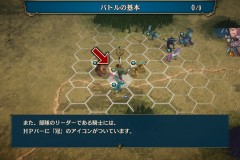 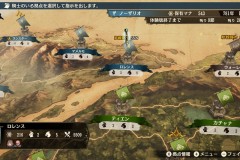 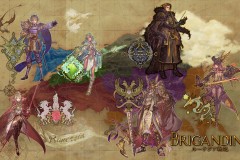 Chromatic Games have announced that the Nintendo Switch version of Dungeon Defenders: Awakened has been further delayed, this time to this Summer.

Dungeon Defenders: Awakened (Switch – eShop) comes out this Summer in Europe and North America. The Upcoming Games page has been updated!

Here’s the latest set of screenshots for Tacticool Champs: 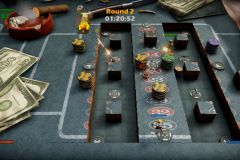 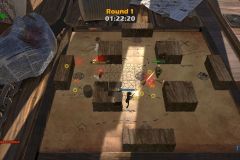 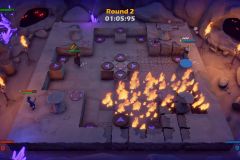 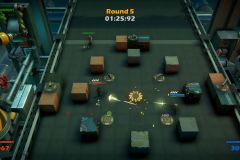 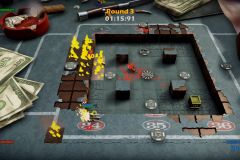 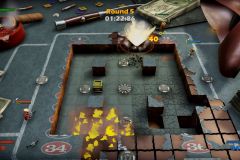 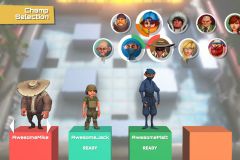 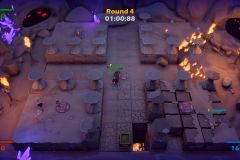 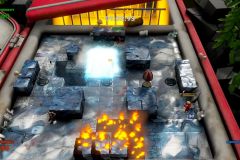 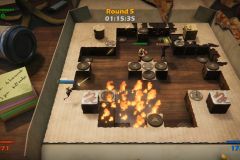 Tacticool Champs (Switch – eShop) does not have a release date yet.