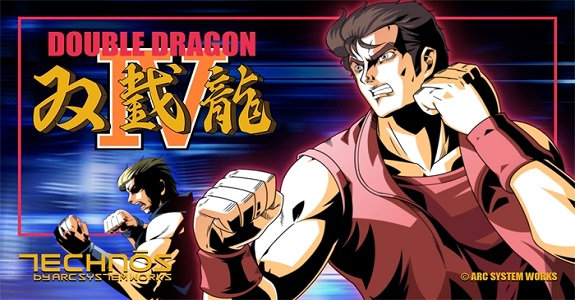 Do you like the soundtrack in Mario + Rabbids: Kingdom Battle (which was composed by the one and only Grant Kirkhope)? Well, you can now get it (legally!) from several places (Amazon Music, iTunes, Spotify, etc.). Just click here and choose your favourite service!

You can even listen to it on YouTube, if you want:

Here’s a trailer and some screenshots for Tobeyo!! Dragon!, released today on the Nintendo eShop of the Nintendo Switch in Japan (price: 300 Yen):

Yesterday, Microids announced that Syberia (the first game in the trilogy) would be released on October 20th, and confirmed that it would indeed get a physical release.

They also revealed a trailer for the game:

Syberia (Switch) comes out on October 20th in Europe and North America. The Upcoming Games page has been updated!