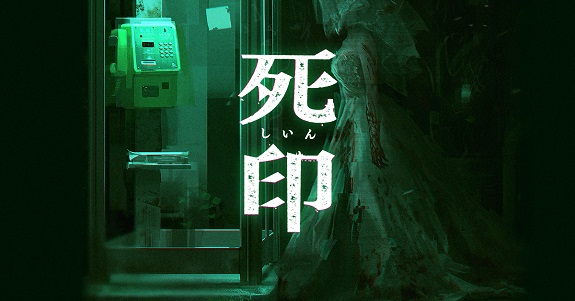 Today’s Daily Briefs: release date and trailer for the Nintendo Switch version of Shiin, but also…

Yesterday, Experience announced that the Nintendo Switch version of Shiin would be released on June 28th. It will cost 4 800 Yen at retail, and 4 000 Yen via the Nintendo eShop.

Shiin (Switch) comes out on June 28th in Japan. The Upcoming Games page has been updated!

‘Eraser Head’ Shota, is a Pro Hero and the teacher of U.A.’s Class 1-A. His Quirk allows him to nullify anyone’s powers just by looking at them

Stain is known as the Hero Killer. His Quirk lets him paralyze his target by ingesting samples of their blood, from the cuts done by his knives and blade

You can find the complete list of playable characters confirmed on this page!

The Costume Pack DLC for Shantae: Half-Genie Hero comes out on April 10th, and yesterday, WayForward began sending codes for Kickstarter backers (they will keep sending them until the DLC is officially released for everyone). Time to check your inbox!

A quick note for players awaiting a download code for the Wii U version of the game in North America: the codes are time stamped, which means the DLC will not activate until April 10th (even though you can already redeem yours).

Here’s a trailer for the DLC Pack:

In the latest issue of Famitsu magazine, two new Nintendo Switch games from D3 Publisher are revealed, but unlike previous ones, they will also be released at retail: