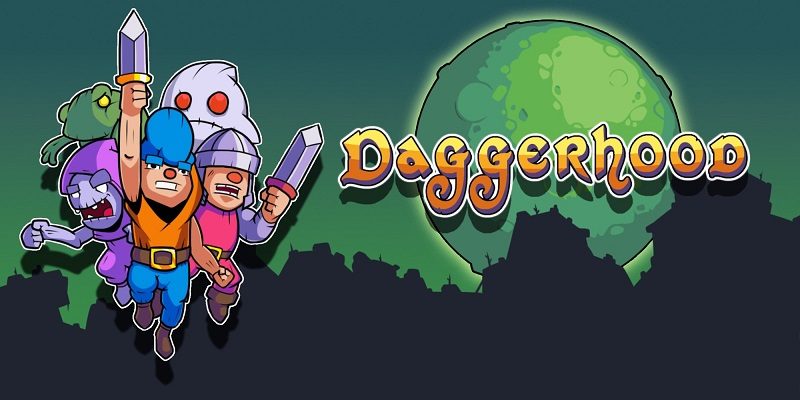 Woblyware, who was behind Devious Dungeon and League of Evil, is back with Daggerhood: an Arcade Puzzle Platformer this very Friday (February 22nd) on Nintendo Switch. It’s actually releasing worldwide (including Japan), and will cost 4.99€ / £4.99 / $4.99 / 500 Yen.

And here’s some details about the game, along with some screenshots:

Every man should have a skill and for Vincent S. Daggerhood, that skill was thieving. Quick with his hands, there was no loot he couldn’t plunder and no treasure chest he couldn’t escape with.

For Daggerhood, life was good, until come that fateful day he was finally caught and in the name of justice, to pay for his crimes, he was cast into the forsaken caverns. But this is not the end of Daggerhood’s story, for this is the beginning. Filled with the desire for freedom and a craving for retribution, Daggerhood has set his sights on stealing the King’s gold and armed with a dagger he can throw and reclaim by teleporting to its current position, across 100 levels, he’s going to need your help!

Will you answer his call? 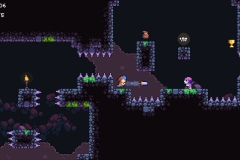 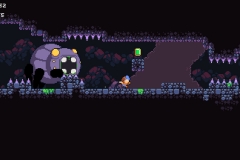 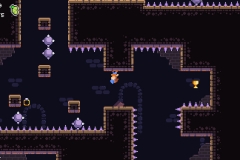 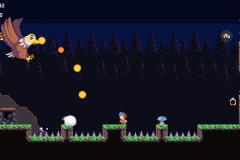 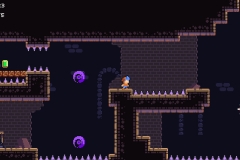 Daggerhood (Switch – eShop) comes out on February 22nd worldwide. The Upcoming Games page has been updated!