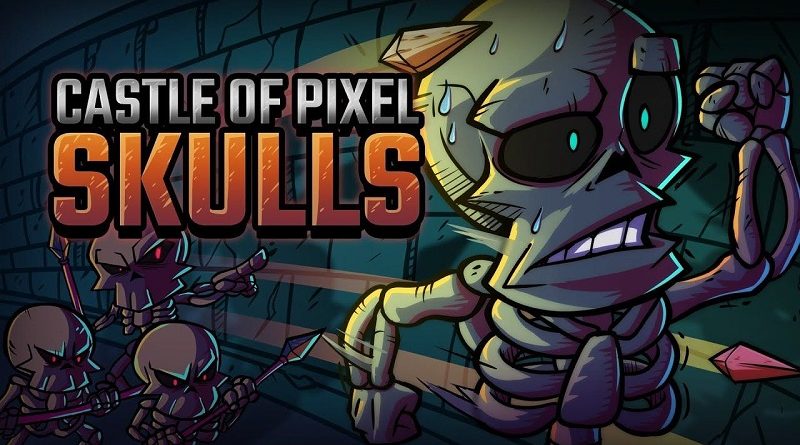 2Awesome Studio have announced that Castle of Pixel Skulls (a retro-style platformer developed by 2ksomnis) will be released on August 6th in Europe and North America. It’s available for digital pre-purchase with a 20% discount until August 19th (regular price: 4.99€ / £4.99 / $4.99).

Castle of Pixel Skulls is a fun retro-styled platformer filled with fun and crazy hurdles. Play challenging levels in a race against time in order to escape. You play as an animated skeleton that wakes up in a haunted castle. In order to escape you need to overcome challenging levels full of enemies and traps while also racing against the clock to complete the levels as fast as possible. Spikes, fireballs, lava, timed platforms…everything in this castle is trying to kill you – will you have what it takes to survive? 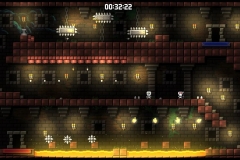 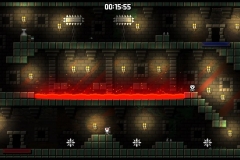 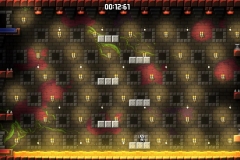 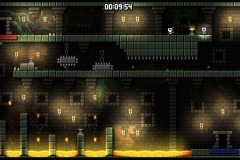 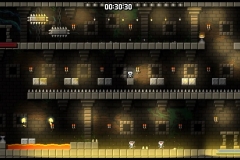 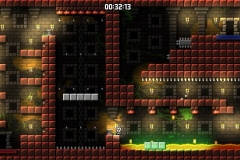 Castle of Pixel Skulls (Switch – eShop) comes out on August 6th in Europe and North America.