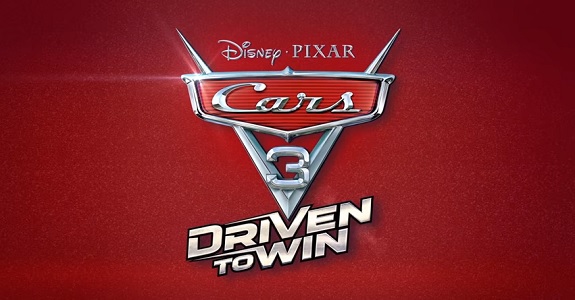 A few weeks ago, Warner Bros. announced Cars 3: Drive to Win, which will be released on Nintendo Switch but also on Wii U. And yesterday, the publisher shared a new trailer for the game, showing some gameplay footage proper.

Warner Bros. also sent a press release to detail the various game modes available in the game. It turns out there’s 6 of them in total:

What’s more, Cars 3: Driven to Win will also feature 4 Master-Level Events, where you will be able to face off Mater the Greater, Miss Fritter, Chick Hicks, and Jackson Storm.