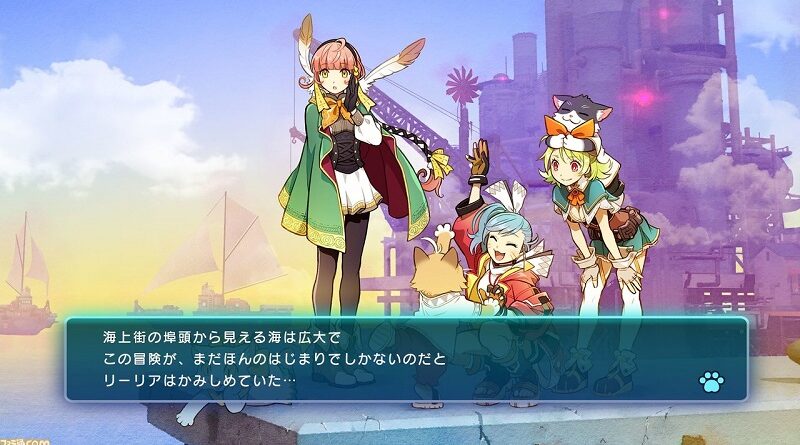 Success have already released quite a few games on Nintendo Switch, with more on the way (like Osawari Tantei Ozawari Nari Nari to Nameko no Jikenbo, releasing in exactly one month). And today, they have announced yet another new game: Buccanyar, a real-time strategy game. It will be released on Nintendo Switch sometime next year.

The title, Buccanyar, is a pun: take the word “buccaneer” (privateers from the Caribbean Sea, during the 17th and 18th centuries) and replace “neer” by “nya” (the Japanese onomatopoeia for “meow”, which is pronounced roughly the same way as “neer” for a Japanese speaker). A pretty adequate title for a game where the protagonists are three heroines… and their cats!

Very little is know about the game other than it’s a “tower-offense real-time strategy game” set in a maritime world. You get to follow the adventures of a group of heroines (and their cats!) and take part in naval battles. The game also allows you to freely explore the seas, and enjoy an epic story unravelling the many mysteries of the world.

The battle system of Buccanyar is said to offer easy controls, allowing everyone to enjoy the naval battles. And it looks like players will be able to customise their ships, too!

Buccanyar will be revealed in the latest issue of Famitsu magazine, which comes out this Thursday (effectively Wednesday morning in North America, and afternoon in Europe). 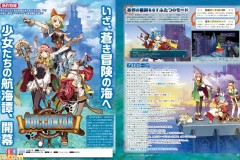 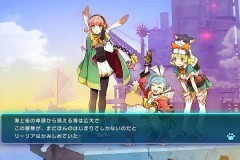 Buccanyar (Switch) does not have a release date yet, but is expected to launch in 2023 in Japan.