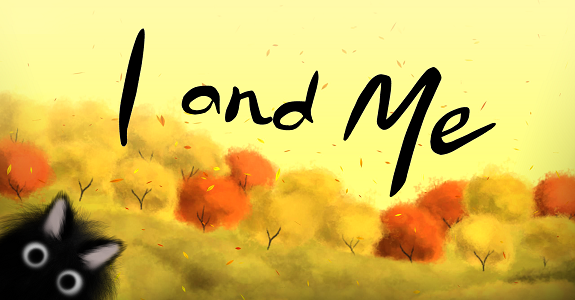 Ratalaika Games already has a couple of Nintendo Switch games in the works (including League of Evil and Plantera DX Edition), and yesterday, they announced one more: I and Me (developed by Wish Fang). It’s a cute puzzle platformer, where you get to control not one, but two cats. Both cats perform the exact same action, and you need to manage both of them at the same time to go through each level. Naturally, coordination is key.

The trailer below shows clearly how it all works, but if you’ve played Kirby Planet Robobot, think of the segment where you control the Kirby robot with the remote control.

I and Me features four chapters (each based on one of the four seasons), and a total of 92 levels. In order to clear them all, you will need to rack up your brain hard, but also be flexible. As for the game’s soundtrack, it features soothing orchestra and piano pieces, fitting the theme of each season.

Here’s the debut trailer for I and Me and on the Nintendo Switch: