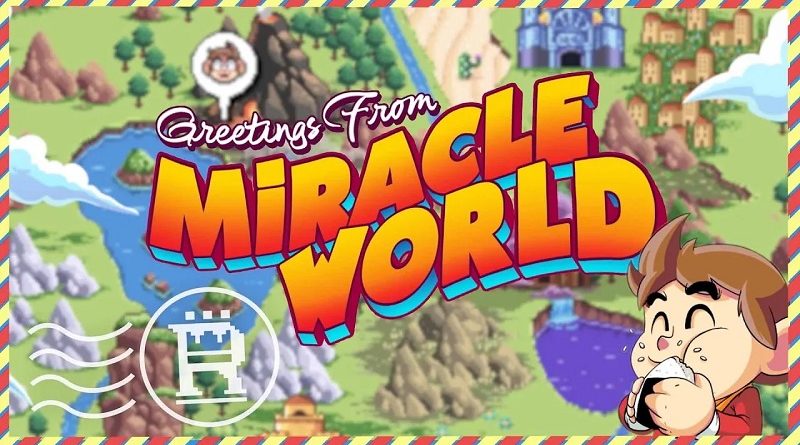 Earlier this year, Merge Games announced that Alex Kidd in Miracle World DX would be released on June 24th. But it turns out players will be able to start playing earlier than expected, for the game is now slated for a June 22nd release worldwide! It’s not often that a game sees its release date moved forward, instead of delayed (even if it’s only 2 days)…

To celebrate the announcement, Merge Games have shared a brand new trailer for the game:

Also, here’s some details and the list of key features:

The iconic Alex Kidd is back! Jump straight back into Miracle World and experience it like you’ve never seen before. Complete with new HD graphics, gameplay improvements and animations, rediscover all the levels from the original game, as well as brand new levels which expand the lore and story behind Alex Kidd.

Destroy the evil Janken the Great and rescue the people of Radaxian once and for all! The world needs a hero - what are you waiting for? Get ready for none-stop boss action in Boss Rush mode! Take on the legendary Gooseka, Chokkina, Parplin and Janken the Great, in a nonstop boss fight! Jump straight back into 8-bit nostalgia with Retro Mode. At any point during gameplay switch between the enhanced graphics and a recreation of the original art style!