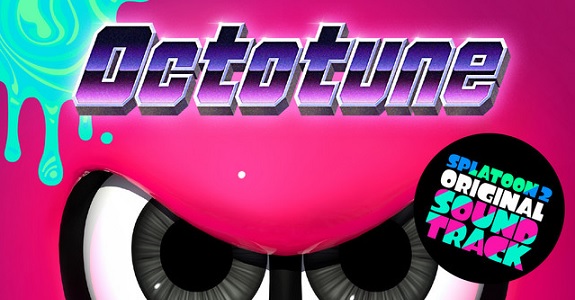 Update: today, the Squid Research Lab shared some pictures and minor details for the Octotune album for Splatoon 2. The pictures show the regular and first-print edition of the album.

The recording of the Inkopolive performance may be the same as the one uploaded on YouTube, it will actually feature a brand new mix and mastering, offering higher audio quality. It’s still the exact same performance, though!

On November 29th, Nintendo released Splatune 2: the soundtrack album for Splatoon 2 in Japan (that went on to sell 18 007 units during launch week). And there’s more on the way! Today, the company has announced that a second soundtrack album would be released on July 18th in Japan, called Octotune.

As the name implies, this album includes music from the Octo Expansion, which is releasing this Summer worldwide (most likely on July 13th, like the Off the Hook amiibo). There are two discs:

But that’s not all! There will also be a special first-print version of the album, that comes with a Blu-Ray disc. On that disc, there’s a recording of the Inkopolive peformance at the Game Party Japan 2018. And it’s the full thing, with all the MC segments and no cut. Nintendo specifies that it’s the exact same recording as the one available on YouTube: no extra footage or different editing!

Here’s the price for both editions:

Here’s the tracklist for the Inkopolive performance recording:

You will notice that the new Off the Hook track debuting at NicoNico Choukaigi isn’t listed for some reason. It’s possible Nintendo is simply keeping it secret for now…