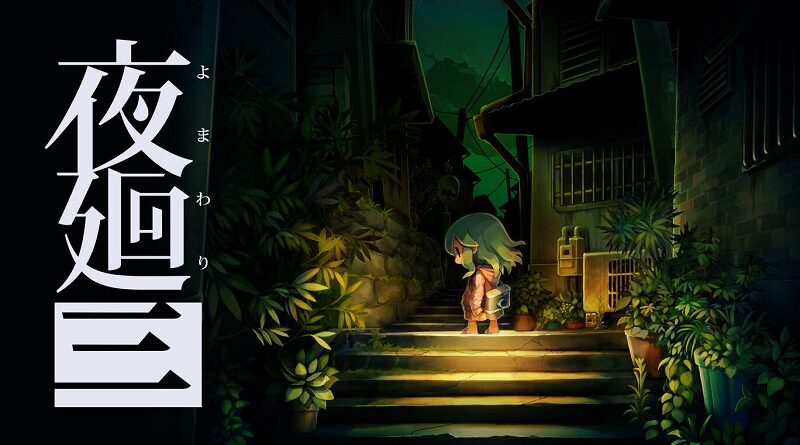 Already available in Japan, Yomawari: Lost in the Dark will be released this October in Europe and North America (just in time for Halloween, unsurprisingly!). This third entry in the Yomawari series will feature its fair share of spooky creatures and other scary specters that you will have to deal in order to escape for what could well turn into a living nightmare.

In this post, you can get to know the various specters found in the game via a series of short introduction videos. Naturally, it will be updated regularly, as soon as a new video is available!

Here’s those available as of writing:

NB: future videos will be added to this YouTube playlist as soon as they’re released! Also, videos are listed from most recent to least recent.

About Yomawari: Lost in the Dark

Don’t look away… A young girl awakens in a dark, unfamiliar forest with no recollection of how she got there. As she searches for the way out, she crosses paths with a mysterious individual who reveals to her that she’s been cursed. In order to break the curse, she needs to explore the streets of her town at night to seek out her lost memories. However, malevolent ghosts lurk within the shadows, and the girl must avoid them by running, hiding, and shutting her eyes if she hopes to survive long enough to break her curse. 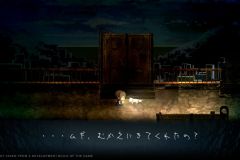 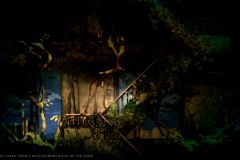 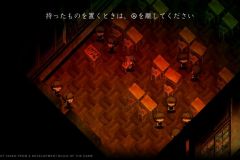 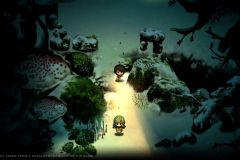 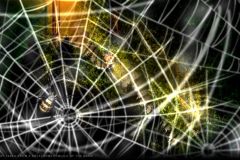 Yomawari: Lost in the Dark (Switch) comes out on October 25th in North America, and October 28th in Europe and Oceania.