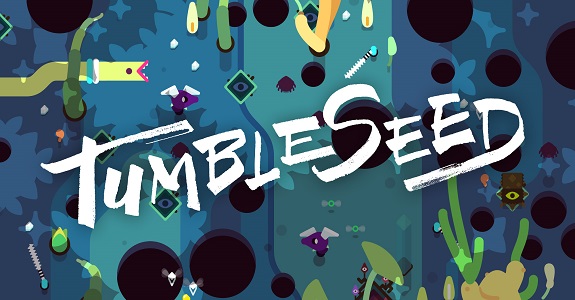 Tumbleseed was released on May 2nd, and was among the very first indie games to be released on the Nintendo Switch. Unfortunately, while we’ve already have some success stories, it looks like we now have our very first “failure story” on the platform.

Earlier this week, the developers posted a rather lengthy post-mortem, where they explain why they think Tumbleseed failed to live to their expectations. The central point is that Tumbleseed was, quite simply, too hard, and put off many potential players. Click here to check out the pretty lenghty (but quite informative) post-mortem!

Also, they announced that the Nintendo Switch version was soon getting a massive update called “4 Peaks Update”, providing not just a lot of fixes and changes, but also some brand new content.

Here’s the full patch notes for this “4 Peaks Update”: