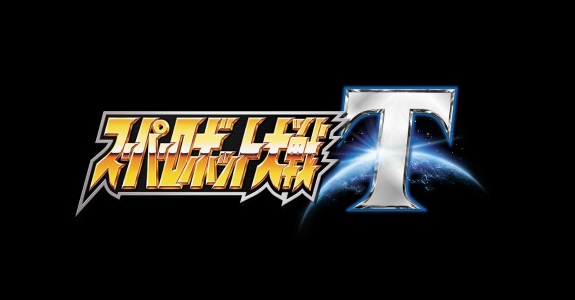 There’s a been quite a lot of announcements for the Nintendo Switch from third-party publishers in Japan, and it doesn’t look like it’s not over yet. Today, Bandai-Namco announced yet another game (and this one isn’t a port): Super Robot Taisen T. It’s the latest entry in the Super Robot Taisen series, and it will be released next year in Japan.

We don’t have many details about it yet, but we do have a rather legnthy debut trailer:

Bandai-Namco has also announced some of the series that will be featured in this game:

Super Robot Taisen T (Switch) comes out next year in Japan. The Upcoming Games page has been updated!