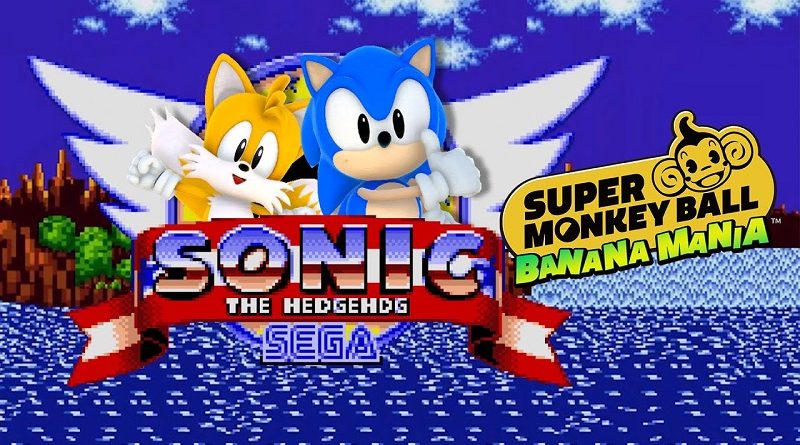 Here’s their trailer and some pictures: 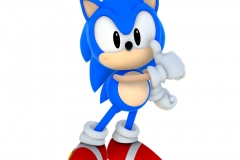 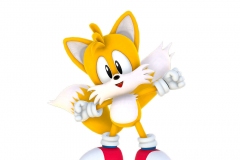 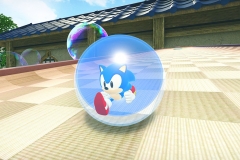 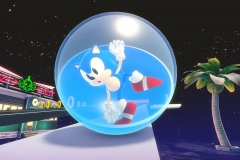 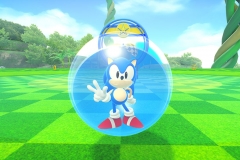 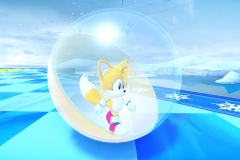 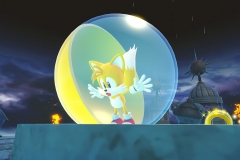 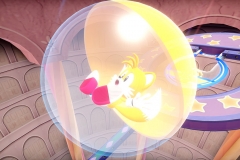 Also, a few days ago, another guest character was revealed: Beat from the Jet Set Radio series. 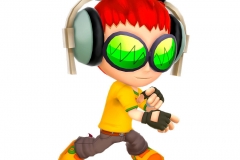 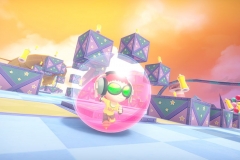 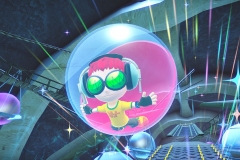 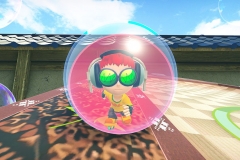 Also, players who pre-order either version will receive a pack containing 10 exclusive items. 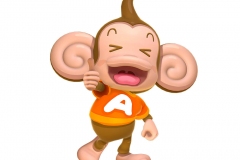 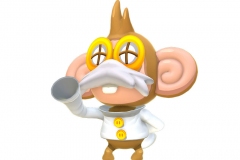 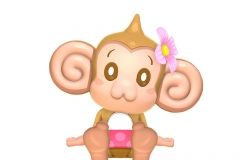 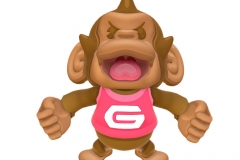 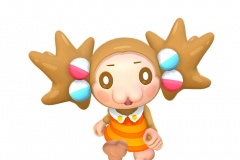 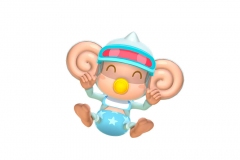