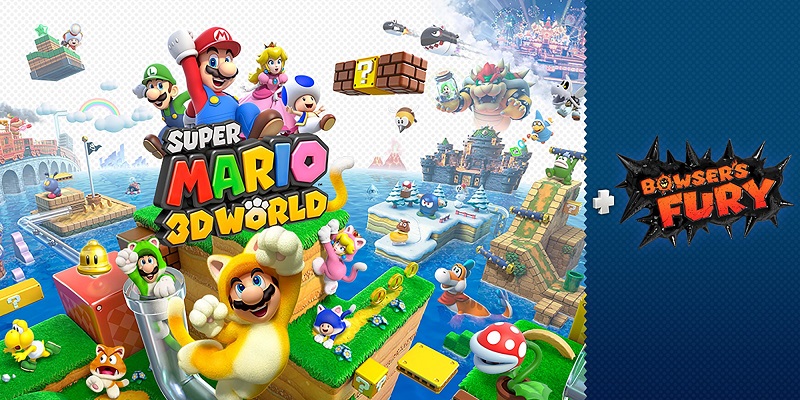 As announced a few hours ago, Nintendo have revealed the second trailer for Super Mario 3D World + Bowser’s Fury. It gives us our first proper look at the “Bowser’s Fury” part of the game, which features a gargatuan Bowser running amok! 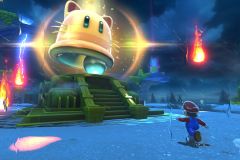 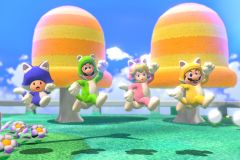 Also, it’s been announced that the Bowser and Bowser Jr. amiibo will be returning for purchase at select retailers, and will have special activations in Bowser’s Fury. 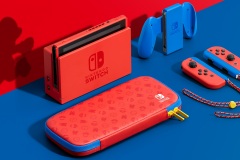 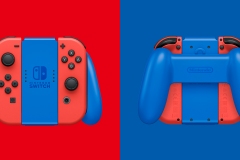 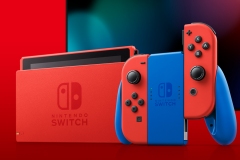 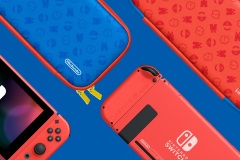 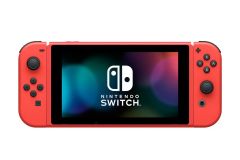 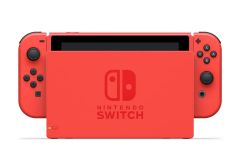 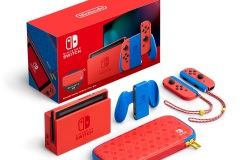 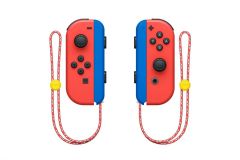 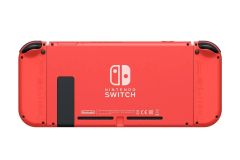 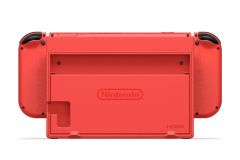 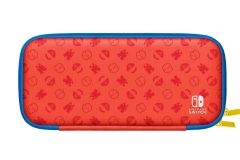 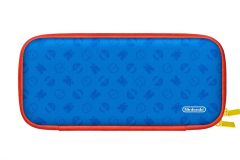 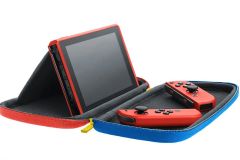 During that first challenge, the goal will be for all players to defeat 3.5 million Bowsers. Players who defeat at least 1 Bowser will get 350 Platinum Coins (MyNintendo). Also, during that week, the Special Battle will feature courses with additional opportunities to battle with Bowser.