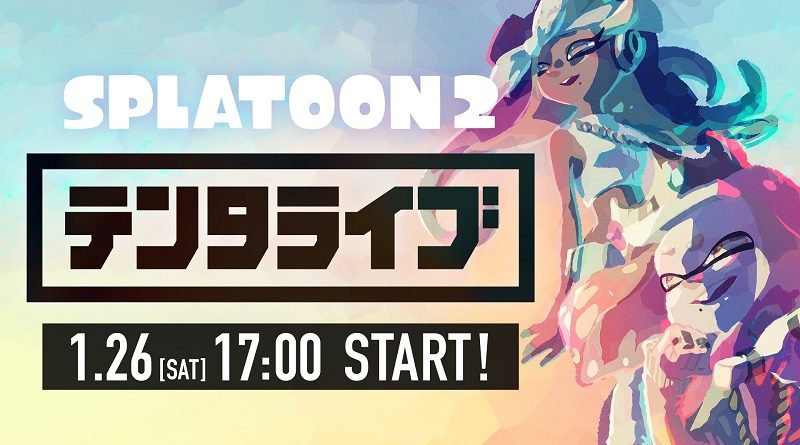 Last year, Off The Hook performed live for the very first time at the Game Party Japan 2018 event. But the duo that greet players every time they launch Splatoon 2 had to share the spotlight with the Squid Sisters, though they did get to perform together at the same time.

And this year, Off The Hook is finally getting a “solo” live, at the Game Party Japan 2019. This time around, only Pearl and Marina will be on stage (no Squid Sisters), performing their various songs from Splatoon 2 (and the Octo Expansion). It’s not clear yet which songs will be performed, or if there will be any new songs debuting at the show, but it’s pretty safe to assume all the Off The Hook songs will be there.

This Off The Hook live performance will take place on January 26th, at the following time:

As usual, the live performance will be streamed live, though only NicoNico (because this is a NicoNico event, after all). If you cannot watch it live, no need to worry: Nintendo will have an official recording on their YouTube channel in the following days. And while not confirmed, it’s definitely possible there will be another performance at the Splatoon European Championships, in March (like last year).

Here’s the poster for the Off The Hook live performance at the Game Party Japan 2019:

And here’s a short promo video: