Niantic have announced that more Shadow Pokémon are now available in Pokémon GO:

As usual, you will have to rescue them from the hands of the infamous Team GO Rocket! 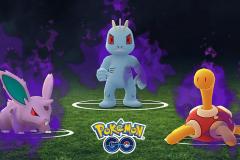 To hold Raid Battles in the Pokémon Trading Card Game, you will need:

Here’s some pictures of the second set of Pikachu puré gummy candies, releasing on July 21st in Japan: 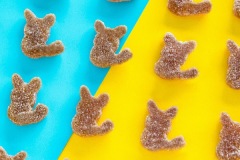 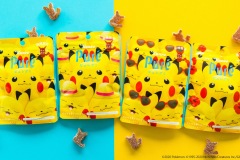 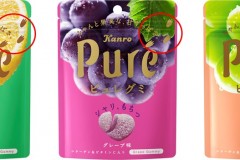 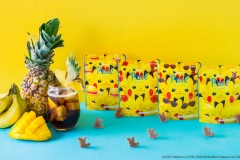 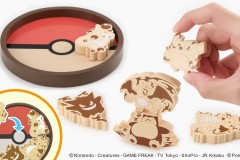 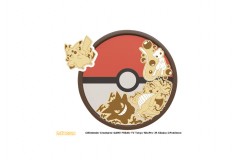 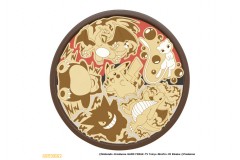 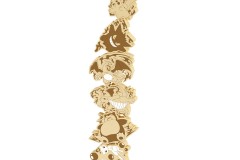 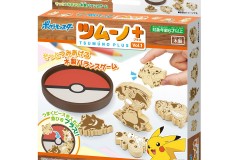 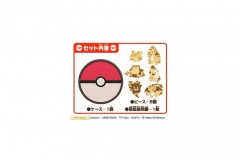 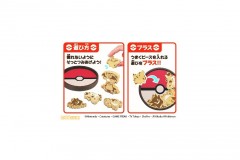 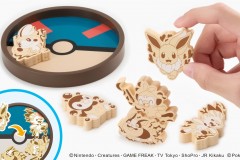 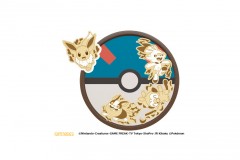 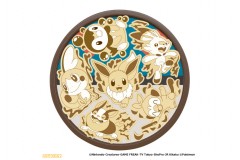 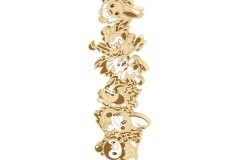 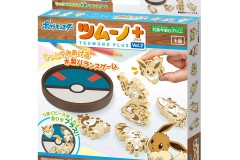 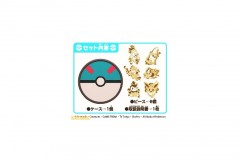 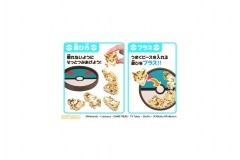 Here’s the preview for the next episode of Pokémon no Uchi Atsumaru?!, which airs this Sunday (July 19th) in Japan: