Here’s the preview for the next episode of the latest Pokémon anime series, which airs on Sunday (February 2nd) in Japan:

The latest Community Note is now live, and it covers the following topics: 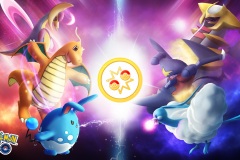 Heads up for players who took part in the 2nd Online Competition for Pokémon Sword and Shield: Galar Newcomers. You can now get your participation prize (50BP) via Mystery Gift > Get Battle Stadium Rewards. But first, you need to check the rankings via the VS > Battle Stadium menu.

Here’s pictures of even more Pokémon merchandise from Japan: 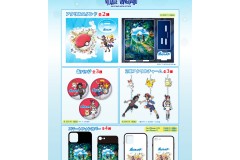 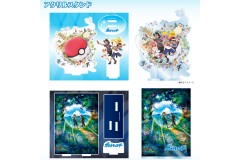 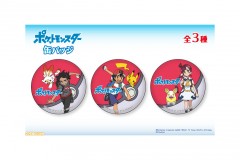 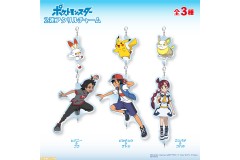 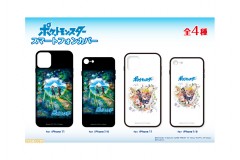 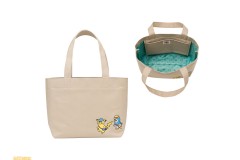 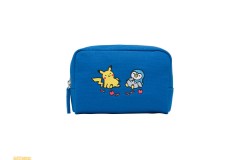 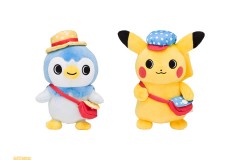 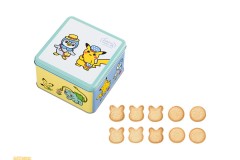 Here’s a promo video for the Pokémon Ryuoh 2020 tournament in Japan:

Here’s the preview for the next episode of Pokémon no Uchi Atsumaru?!, which airs on Sunday (February 2nd) in Japan: