In its latest issue, CoroCoro magazine promised that new information about the mysterious new Pokémon, the large shadow from the movie teaser and their relation to the TV anime series would be revealed in the next issue. Today, Junichi Masuda invited fans to check out CoroCoro magazine or the TV Tokyo website on September 15th (the day the magazine comes out).

What will be revealed on September 15th? Will it only be about the anime series? We only have a couple of days left before we find out… maybe less, thanks to the usual leaks from CoroCoro magazine (which could happen at any time)!

Remember the Pokémon Mystery Dungeon livestream from July? A second one will take place on September 16th, at 7PM JST. It will once again be hosted by Kosuke from AppBank, and will feature the following:

This livestream will take place on NicoNico, at: 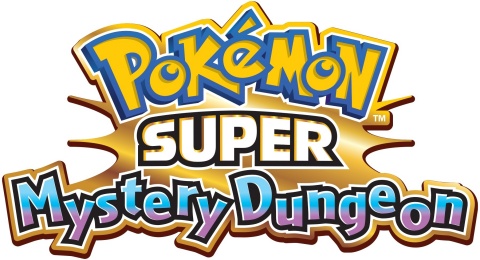 On Tuesday, some changes were announced for the Pokémon Global Link. From Septembre 15th, in Pokémon Omega Ruby / Alpha Sapphire, you will be able to compete in Ranked Battles using Pokémon transferred from the 5th generation. In other words, the blue pentagon requirement will be removed. It’s currently unknown if this change is permanent or not.

On Tuesday, the rules for the Special Battle Season 12 were announced. Here they are:

In the latest Ingress report, it was revealed that Pokémon GO would get a closed beta sometime this winter, and that the game itself would launch in Early 2016. Unfortunately, we don’t have any more details about the beta.

Today, a new challenge featuring Groudon went live: it will run until September 25th, and requires 2 hearts to be played.

If you have a North America copy of Pokémon Omega Ruby / Alpha Sapphire, don’t forget about the Shiny Rayquaza event! It ends on Monday (September 14th), so make sure to grab yours as soon as possible via the Nintendo Network (from the main menu of the game, Mystery Gift > Receive Gift > Receive Via Internet).