In it, he explains that the character models in the original version were not that great, which is why they were redone in the remaster. As for music, not all tracks were re-recorded with an orchestra (since this is just a remaster after all), but all tracks were re-arranged and/or saw their quality improved. Sound quality was also improved compared to Xenoblade Chronicles 2, with less strict audio compression.

In that interview, Tetsuya Takahashi reveals that the Future Connected epilogue is about 10-12h long, or 20h long if you’re looking to complete all the side content. Monolith Soft. could have expanded the amount of new content with DLC, but if they allocated too many developers to this project, then this would affect new games currently in development.

Hobonichi have announced the release of Pollyanna, an official tribute comic anthology for the EarthBound series, as part of their Hobonichi Mother Project. It features contributions by 35 manga artists and writers, who also happen to be fans of the series. It will be released on June 25th in Japan, with the Hobonichi Store (online) selling it from June 12th. The anthology will cost 2 640 Yen (224 pages, B5 format). 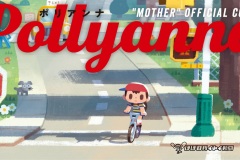 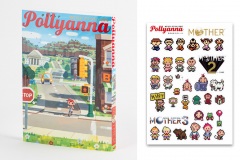 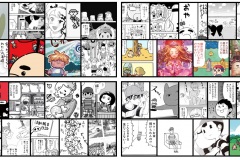 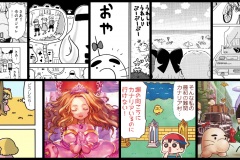 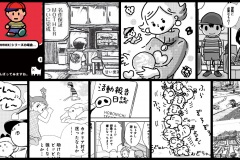 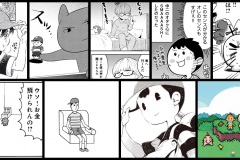