Yesterday was March 10th, aka. Mario Day. To celebrate, the official Twitter account for Super Mario Odyssey in Japan shared the following illustration: 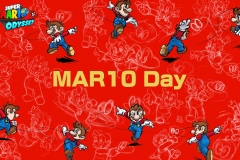 The Splatoon 2 European Championship 2018-2019 took place this weekend, and after many intense matches, it’s the players from Alliance Rogue (French team) who were crowned European champions. They will take part in the Splatoon World Championships, which should be announced within the next few weeks!

Here’s the livestream recordings for the Splatoon 2 European Championship 2018-2019:

Nintendo have announced that the next Battle for the Party Crash event for ARMS will take place from March 15th to March 18th. It will pit Max Brass against Twintelle! 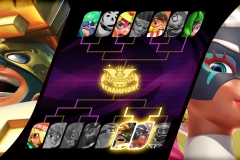 Here’s some pictures of two sets of Mario toys from Jakk Pacifics, releasing this April in Japan: 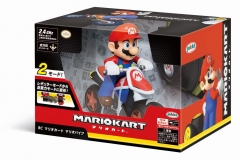 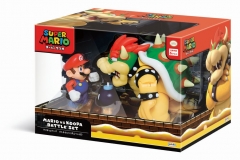 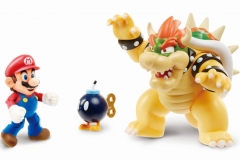 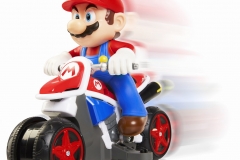 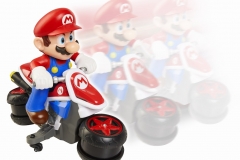 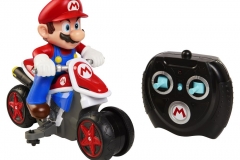 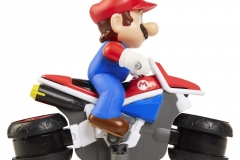