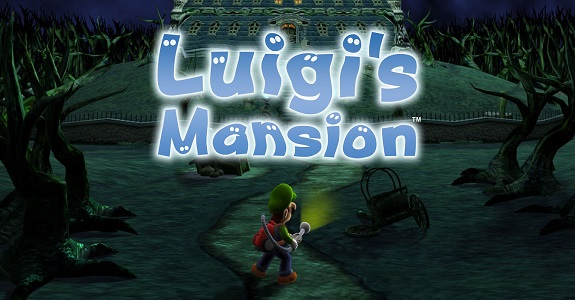 The hit Wii game Kirby’s Epic Yarn is warping to Nintendo 3DS. Every stage in the original Wii version is stitched in, but this Nintendo 3DS version has some new features, like the ability to craft bigger yarn balls, summon bead-collecting wind and play two new modes featuring familiar faces King Dedede and Meta Knight. Kirby’s Extra Epic Yarn is scheduled to launch for the Nintendo 3DS family of systems in 2019.

Kirby’s Extra Epic Yarn (3DS) comes out in 2019 worldwide. The Upcoming Games page has been updated!

Mario and Luigi: Bowser’s Inside Story + Bowser Jr.’s Journey: One of the most acclaimed games in the Mario & Luigi RPG series is getting a remake on Nintendo 3DS. In addition to the game’s revamped graphics and refined gameplay, a new side story follows Bowser Jr. as he gathers an army, creates formations, supports his allies with an arsenal of moves and generally causes chaos (in the best way possible). Mario & Luigi: Bowser’s Inside Story + Bowser Jr.’s Journey will prove two adventures are better than one on Jan. 11.

Two players who each own the game can team up to explore and capture ghosts in Luigi’s Mansion, a Nintendo 3DS remake of the classic Nintendo GameCube launch game. This new version of the game also features amiibo support. Tapping one of the four compatible amiibo will reveal where Boos are hiding and heal Luigi when he talks to Toad, among other bonuses. Luigi’s Mansion will haunt the Nintendo 3DS family of systems on Oct. 12.

Luigi’s Mansion (3DS) comes out on October 12th in North America, October 19th in Europe, and November 8th in Japan. The Upcoming Games page has been updated!