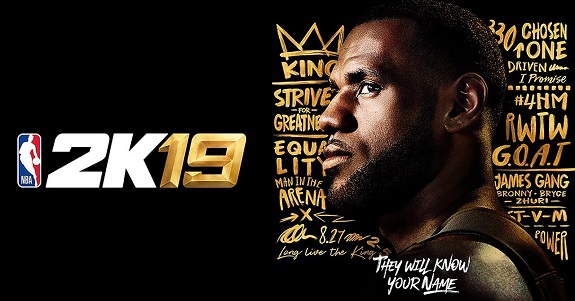 Last year, the NBA 2K series finally made its comeback on a Nintendo platforms after many years of absence. And today, Take-Two announced that it would be back on Nintendo Switch this year, with NBA 2K19 releasing in September!

As mentioned above, there’s two editions for the game, and the 20th Anniversary Edition features the one and only LeBron Hames on the cover. Here’s all that’s included in this edition:

And here’s what’s included in the standard edition:

Finally, here’s the cover for both the regular and 20th Anniversary editions:

NBA 2K19 (Switch) comes out on September 7th/11th in Europe and North America, and later this year in Japan. The Upcoming Games page has been updated!