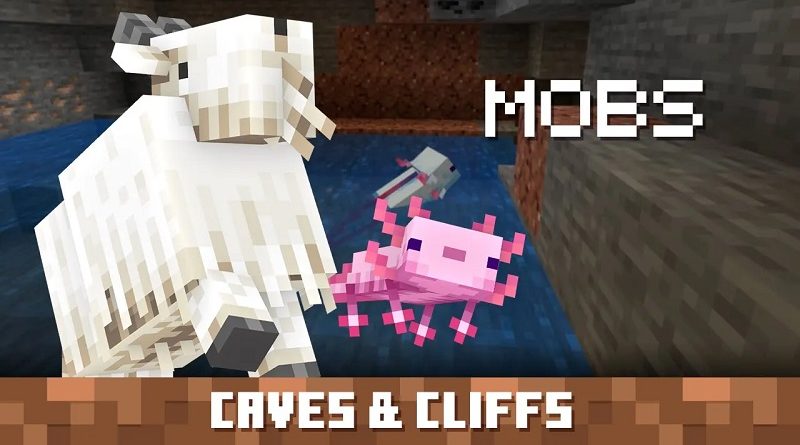 Mojang Studios have announced that the long-awaited Caves & Cliffs: Part 1 update for Minecraft will launch on June 8th. No patch notes are available yet, but as usual, the full list of additions, changes, and fixes will be added to this page as soon as they’re available.

One of the many additions included in this update is the Copper block. It’s actually quite a big deal for the game, since this is the very first new type of ore to be added to Minecraft since the Redstone update with the Nether Quartz ore back in… 2013! You can find some details about this unique type of ore on this page!

Finally, Mojang Studios have shared the latest video, showcasing and detailing the new Mobs included in the Caves & Cliffs: Part 1 update (such as the headbutt-happy Goats!):

Join Brandon and Nir for a look at the mobs that are joining Minecraft in Caves & Cliffs: Part I. Discover where axolotls, glow squid, and goats will spawn, how they interact with other mobs and blocks, and what a goat’s scream sounds like!

As an extra, here’s a couple of screenshots for the update: 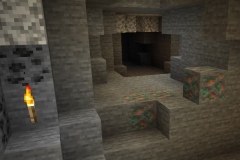 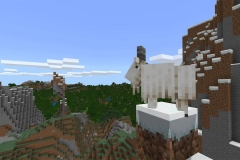