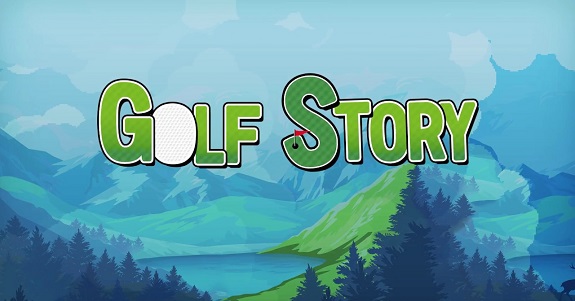 Yesterday, Limited Run Games held their E3 2018 press conference, and revealed their line-up for 2018 and 2019. And good news for Nintendo Switch owners who like their indie games on a physical format: there’s quite a lot of Nintendo Switch games in that line-up, including a few unannounced games!

The first release announced is none other than Golf Story, one of the most beloved indie games on Nintendo Switch. It will be available in a couple of months, in September.

Fans of horror games can rejoice: Layers of Fear Legacy is the second Nintendo Switch release revealed during the press conference. It will be available one month after Golf Story, in October.

The third release is one of the very first indie games released on Nintendo Switch: Thumper. It will be available before the previous two titles, on July 20th to be precise!

The 4th release is actually already available for pre-order: it’s Oceanhorn: Monster of Uncharted Seas. It’s avaiable for pre-order on the Limited Run Games website until July 11th, but keep in mind that only the first 5 000 orders will be shipped within the next two/three weeks. Any additional orders will only ship in September.

The 5th release is a brand new game: Cosmic Star Heroine. It’s been while since its creator has been wanting to port the game to the Nintendo Switch, and it’s finally happening thanks to Limited Run Games. And of course, the game will be available in physical and digital formats! The release date is TBD.

The 6th release was announced a few weeks ago: it’s Night Trap: 25th Anniversary Edition. Pre-orders for it will open on July 6th!

Yooka-Laylee on Nintendo Switch not only released much later than the other platforms, but it was also a digital-only release. Fortunately, thanks to Limited Run Games, fans will be able to get a physical copy of it this August.

Finally, the 7th release is another new game: Dust: An Elysian Tail! Just like Cosmic Star Heroine, it will be available in physical and digital formats, with a release date to be announced later.

But wait, there’s still more! Kingdom: New Land is also getting a physical release, and even a Collector’s Edition. Pre-orders open on June 22nd!