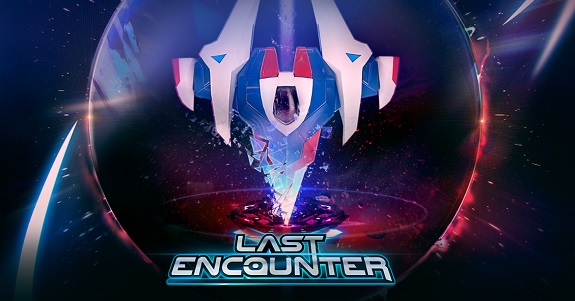 The Nintendo Switch already has a fair number of shooters, including some of the twin-stick shooter sub-genre. And it’s about to get another one…. well, in Q2 2018, when Last Encouter (developed by Exordium Games) is released on the Nintendo eShop.

Here’s what the premise of Last Encounter is all about:

Set in the distant future, all hope is lost when our world is invaded by a savage and technologically superior alien race. To end the onslaught, humanity’s last remaining pilots will take the fight to the extraterrestrials’ vibrant, procedurally-generated galaxies.

What’s more, the ships come with a component-based weapon system, allowing you to customise their bullet type, firing patterns, and more, using parts collected throughout the game.

Naturally, Last Encounter will be playable in Single Player, but also in co-op with up to 3 players. That way, you will be able to take down challenging enemies and bosses together with your friends.

Last Encounter (Switch – eShop) will be released in Q2 2018 in Europe and North America. It’s already been added to the Upcoming Games page!