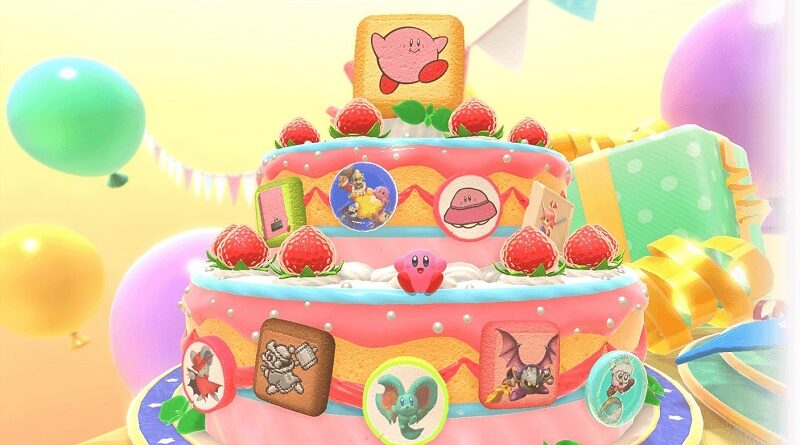 Alongside the overview trailer, there’s also two videos to check out. The first one introduces the Copy Food Abilities, which are this game’s Copy Abilities (unsurprisingly, all of them are themed after food!):

The Copy Food Abilities are:

Next, here’s some footage of the game in action:

But that’s not all: the official website was also launched in Japan and North America, providing additional details.

Race across mouth-watering obstacle courses collecting strawberries to plump up Kirby. Play a minigame in the bonus stage between races. Then turn the tides in the battle round—a final fruity fight atop a floating platform.

Roll through food-themed courses collecting strawberries and Copy Foods as you race to the finish. Earn extra strawberries at cake goals at the end of the race.

Play a delectable minigame between races! Compete with other players to collect as many strawberries as possible within the time limit.

In the final confrontation, knock opponents off the stage to steal their strawberries. Use your Copy Food Abilities as you battle it out to see which Kirby has grown largest! 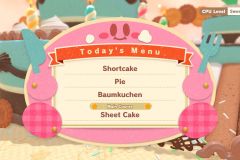 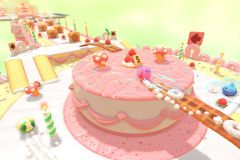 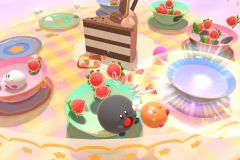 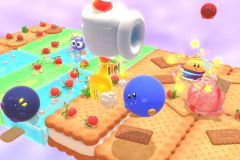 And that’s not all: the game also offers various extras. Those are: 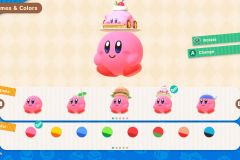 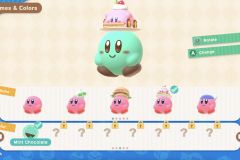 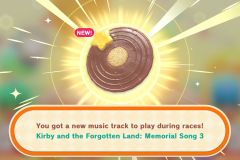 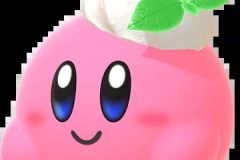 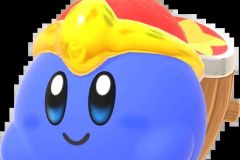 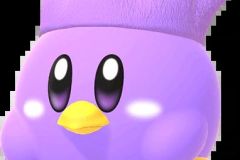 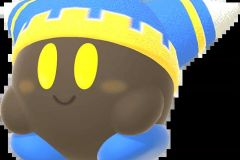 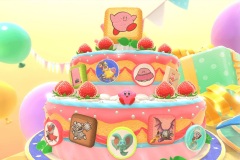 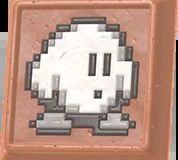 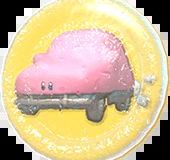 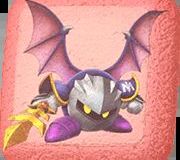 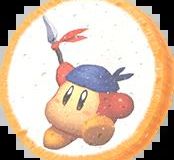 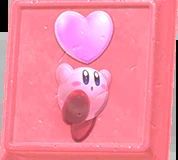 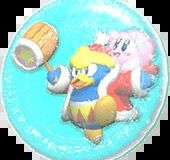 Also, if you’ve played any of the other Kirby games on Nintendo Switch, you will be able to listen to music from those games in Kirby’s Dream Buffet:

Finally, the website explains that Kirby’s Dream Buffet can be played either with another player on one system, or with up to 3 other players via online or local multiplayer. 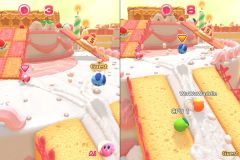 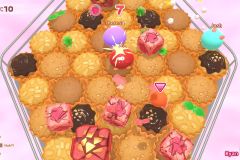