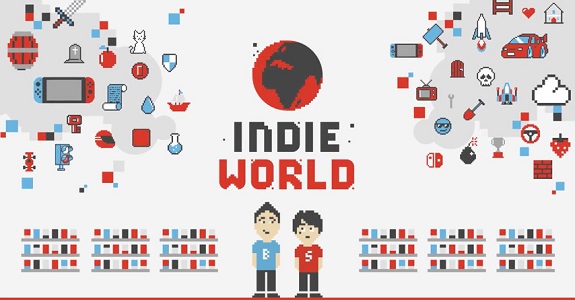 In fact, the first Indie World presentation is already available:

NB: since this is a Japan-only project, the presentations are only available in Japanese.

Here’s the games showcased in the video:

The Upcoming Games page has been updated with all the new release dates!