Good news for players who prefer to play games in their native language, Human Resources Machine will be playable in: 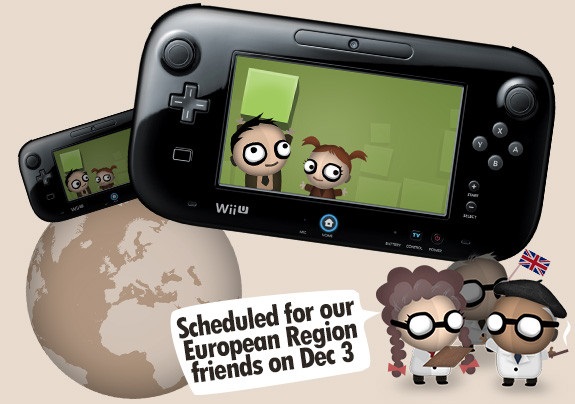 But that’s not all… A Software update will also be released in North America, tomorrow. Here’s the two changes it will bring:

1. adding French and Brazilian Portuguese
2. slight tweak to jump arrows to make them easier to keep track of.

Human Resource Machine (Wii U eShop) comes out on December 3rd in Europe.