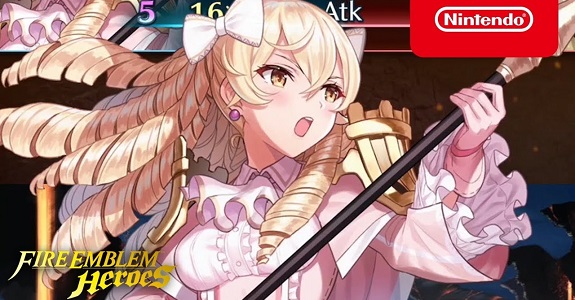 Today, a brand new Summoning Focus for Fire Emblem Heroes is going live. Since it brings new Heroes, it should have been revealed yesterday, but it wasn’t. The reason? It was actually revealed during the latest Feh Channel presentation! The Summoning Focus is called Ylissean Travelers, and as the name implies, it brings more Heroes from Fire Emblem Awakening. It runs from July 20th to August 10th.

Here’s the 4 Heroes featured in this Summoning Focus:

Here’s the usual trailer introducing the Summoning and the new Heroes (again, English and Japanese versions):

As usual, this new Summoning Focus will come with a new set of Story Maps, and more precisely a Story Chapter called Prince of Ice (including 5 new maps). In need of Orbs? A new set of Daily Log-in Bonuses also goes live at the same time!

Make sure to check out the Events and Content Updates and Characters to keep up to date with all that’s happening in Fire Emblem Heroes!