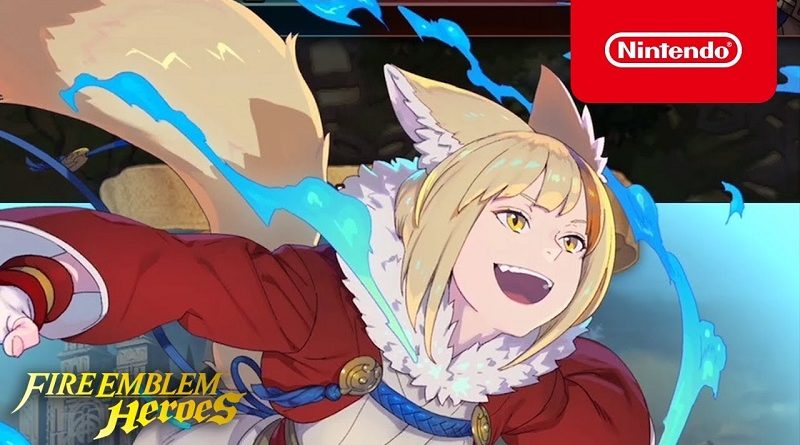 This Summoning Focus runs from February 20th to March 8th, and includes the following Heroes:

Here’s the trailer introducing this new Summoning Focus and its Heroes (English and Japanese versions), alongside some pictures: 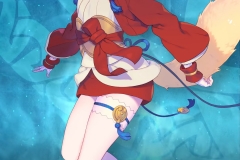 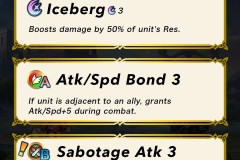 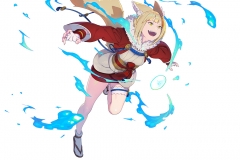 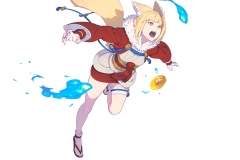 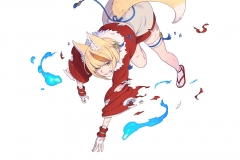 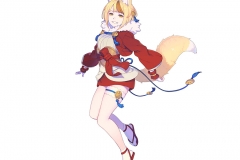 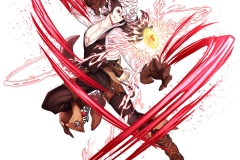 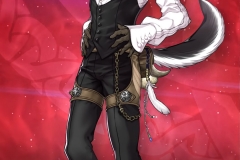 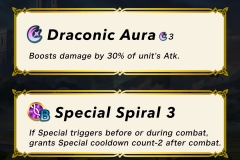 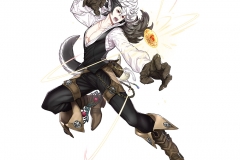 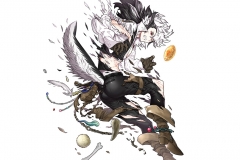 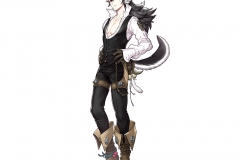 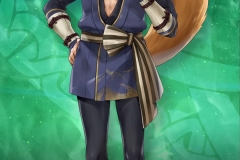 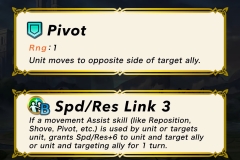 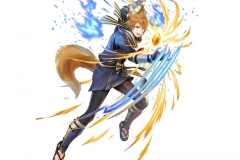 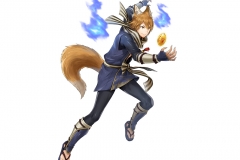 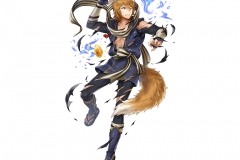 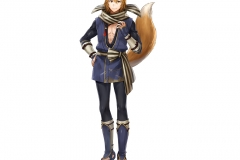 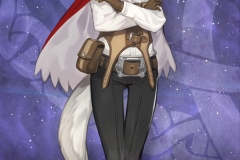 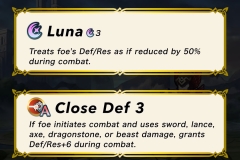 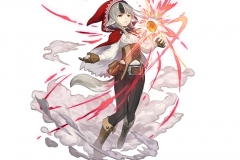 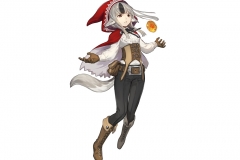 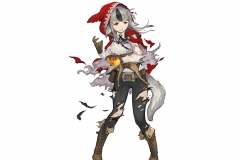 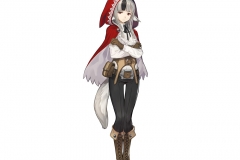 Alongside the new Summoning Focus, the following will go live: