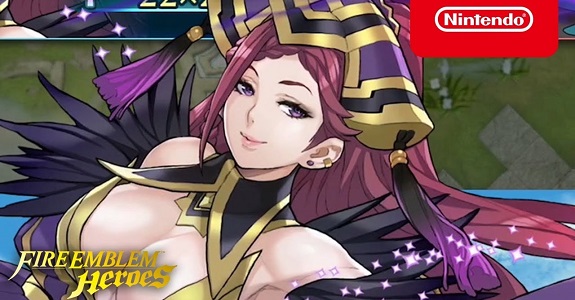 It’s now been roughly a month since the last regular Summoning Focus for Fire Emblem Heroes (brining new Heroes, instead of Special or Legendary ones), but there’s a new one coming pretty soon… tomorrow, on October 23rd to be precise! It’s called Brave Redux, and it will be available from October 23rd to November 9th.

Wondering which Heroes are included in this new Summoning Focus? Here’s the list:

Here’s the trailer introducing this Summoning Focus and its Heroes (English and Japanese version):

As usual, some more content will go live alongside this new Summoning Focus:

Keep an eye out on the Events and Content Updates and Characters pages to keep up to date with all that’s happening in Fire Emblem Heroes!