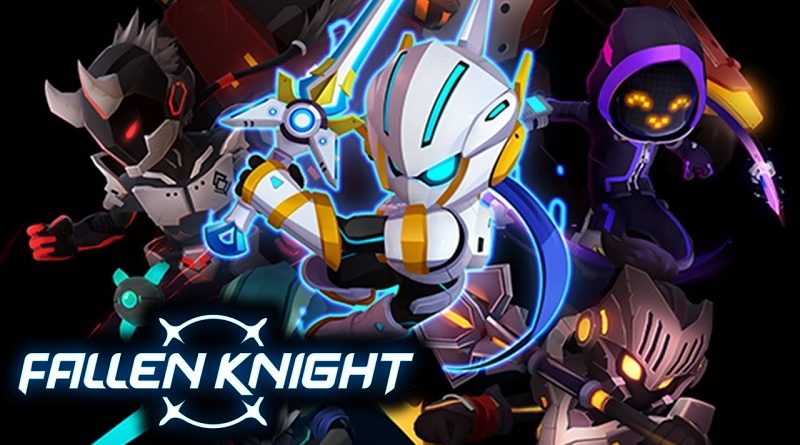 Bad news for players who were looking forward to play Fallen Knight later this month: PQube have announced that its release has been futher delayed to later this Summer (it was previously slated for a June 23rd release). It looks like the developers are going to need a little bit more time before the game is fully ready for release!

Fallen Knight (Switch – eShop) does not have a release date (anymore) but is now slated for a Summer release in Europe and North America.

Fallen Knight, invites you to blur lines between integrity and responsibility as you battle against old acquaintances and new enemies in this sword fighting action platformer.

With the disarm mechanic, players are given the option to kill or disarm enemies. Will you uphold or break the Knight’s Code of Honour? Choosing to disarm enemies unlocks alternate endings and earns ‘honour points’ granting access to different upgrades and abilities.

In Fallen Knight, dive into a futuristic knight’s tale that puts players in the role of a descendant of the great Lancelot in King Arthur’s tale. Take on the role of Lancelot the 50th and face off against six unique enemy heroes with a dark past of their own.

Lightning fast and a specialist in close quarters combat, Strike puts an end to his opponents before they even notice. Rumoured to be a former champion, and now notorious as a merciless demon, he is an elite member of enemy forces, The Purge.

Save your city from The Purge, an evil organisation that intends to reveal the ‘truth’ the knights swore an oath to protect. Uncover dark secrets as your moral fibre hangs in the balance.

Known underground as the Code Breaker, Pierrot is a dark and sinister mystery clad in neon lights. Little is known about his past, but Pierrot is severely disabled, a result of surviving bouts of heinous torture at the hands of his foes. He now wears a suit fashioned from the Knights’ very own Holy Technology, and carries an evil force within him thirsty for revenge.

Choose to kill or skilfully parry and disarm enemies. Exhibiting the mercy and honour expected of the Round Table is more difficult, but will earn you valuable ‘honour points’, and even unlock multiple alternate endings!

The Lord of the Blast? Yeah, he’s exactly what he sounds like! Renouned for his heavy armour, explosive mines and devastating Blazing Shield, everything Juggernaut touches turns to dust. Not known for his cruelty or viciousness, Juggernaut appears to have an ulterior motive and hidden depths – perhaps things are not quite as simple as they seem…

Collect honour points to upgrade your health, abilities, and attacks. Ranking up your ‘Wrath of God’ meter allows players to heal more often, a crucial component if you want to survive! 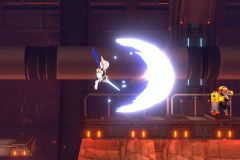 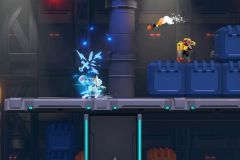 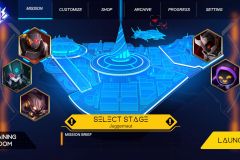 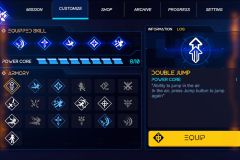 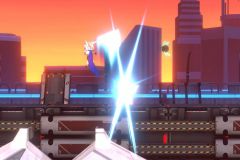 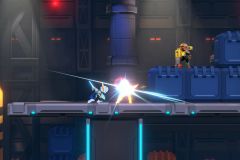 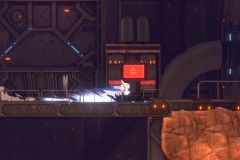 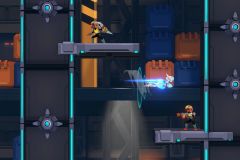 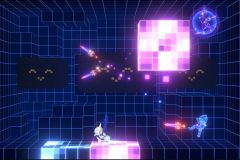 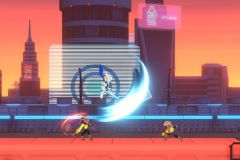 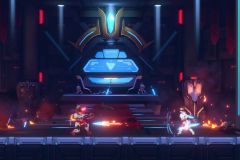 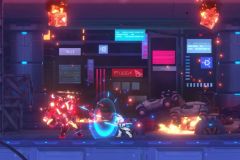 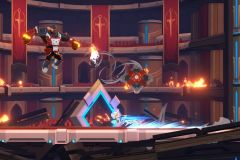 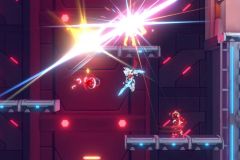 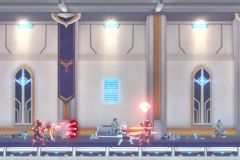 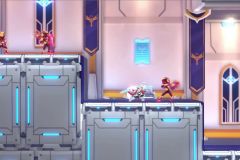 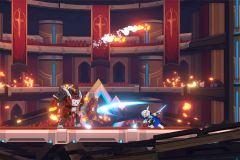